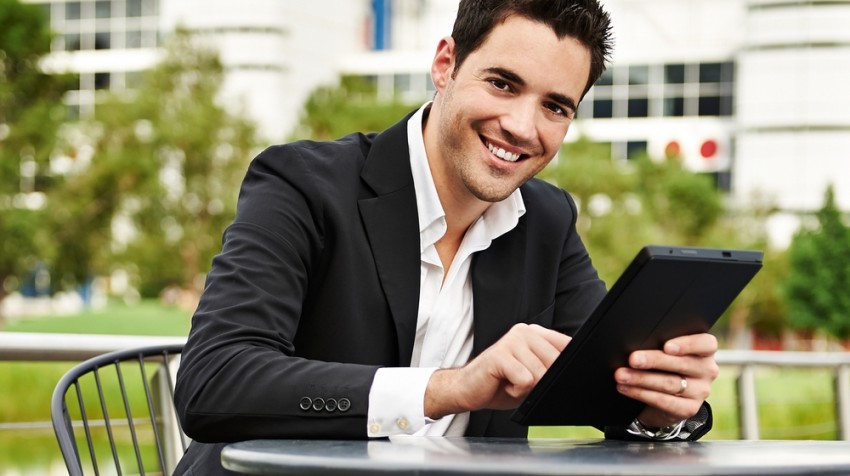 It used to be that if you wanted to start a business you had to get a bank loan or bootstrap it yourself. Those days are no longer, as more and more non-traditional lending sources continue to pop up. And more entrepreneurs — particularly young entrepreneurs — are taking notice.

According to a recent Bank of America study, 14 percent of millennial business owners have turned to non-traditional lending services. These include things like peer-to-peer lending platform Lending Club or online service OnDeck Capital, both of which went public within the last month.

By comparison, just one percent of baby boomers and three percent of Gen-Xers have taken advantage of these types of lending services.

So why the interest among millennials? First of all, many of these services offer cash quickly. And they don’t have a lot of the same qualifications for lending that traditional banks do.

For instance, established business owners are more likely to have built up a respectable amount of credit over the years. They are also likely to have more collateral and other items of value. So getting a traditional bank loan is more attainable. But young millennial business owners likely don’t have that history of credit or access to collateral. So they have to seek out other forms of funding in order to succeed.

“Millennials are on the earlier curve of their small business ownership and entrepreneurial paths. It makes sense that they’re going to be pursuing alternative forms of lending.”

But in addition to those factors, technology just seems to be having this kind of impact in every industry. The Internet has opened doors for peer-to-peer sharing in all different areas of business. So it makes sense that it would happen in lending as well.

Older business owners might not have the absolute need to turn to alternative lending platforms. But it just might be the way that the industry is headed. And even if it isn’t a necessity, an abundance of options is never a bad thing for business owners.