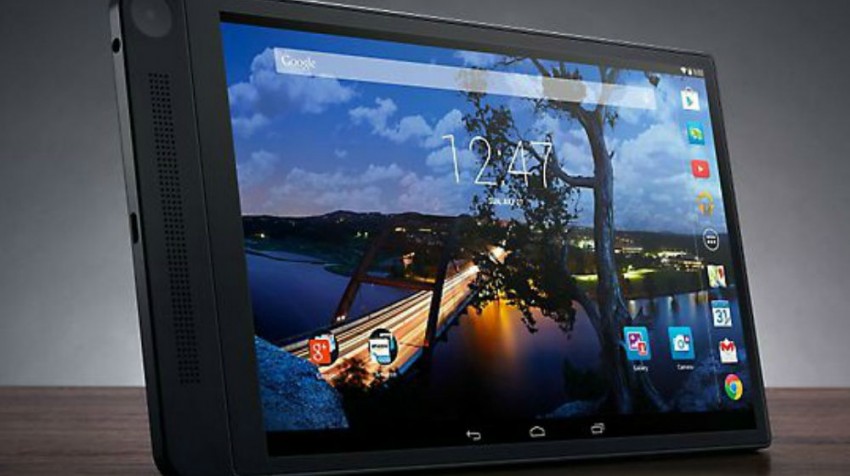 After nearly waiting four months, fans are finally going to get a look at the Dell Venue 8 7000 Series tablet. This is the tablet billed as the thinnest on the market. But apart from its super-thin design, what may get more headlines is the device’s 3D camera.

Dell has included the Intel RealSense Snapshot Depth Camera on the Venue 8 tablet. This camera creates a “depth map” for each photo it captures, according to a Dell release.

The tablet was recently made available by Dell. It starts at just under $400. For all the hype over its thinness — just less than a quarter-inch thick — and breakthrough camera technology, one drawback on the surface is its lack of customization.

Dell is making Venue 8 available as a WiFi-only device. It’s stocked with 16GB of storage. It runs Android 4.4 (KitKat) using 2GB of LP DDR3 RAM on a 2.3GHz quad-core Intel Atom processor. These specs on the Venue 8 tablet can not be changed.

Despite that set stock hardware, there appear to be plenty of reasons to consider the Venue 8 tablet. The tablet has an 8.4-inch OLED display with a 2560 x 1600 pixel Full HD resolution. That larger display should be ideal for artists and designers who typically desire a little more space on mobile devices to make edits.

And those same users are sure to be salivating over the first-of-its-kind 3D camera.

According to a review of the device from The Verge, the Venue 8’s 3D camera works by use of an 8MP camera mounted to the rear of the device. Those depth maps are created by also using a pair of stereoscopic 720p sensors.

“Together with the Dell Gallery application, people will have much more flexibility when editing photos with selective filtering and refocus functions to change the brightness separately on a foreground object or background object, or refocus on any part of the picture. In addition, customers will be able to do simple linear or area measurements with a photo, like measure the length of a sofa or the area of a room.”