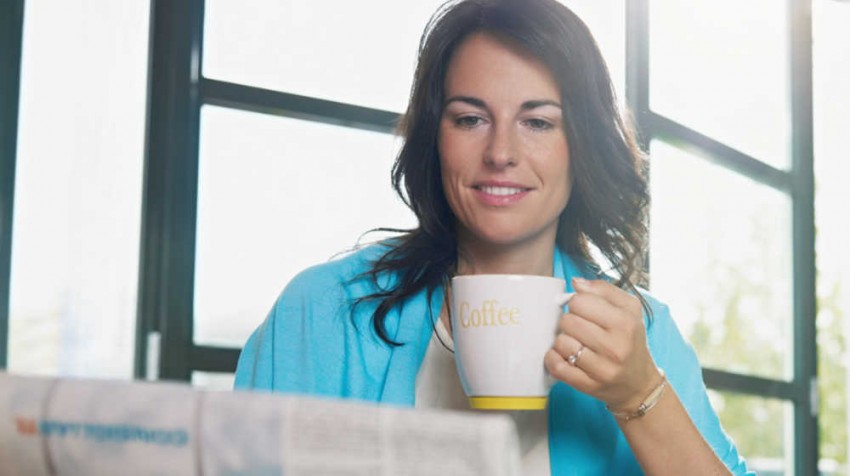 This week, Microsoft announced an expanded beta preview for its popular Office Apps for Android tablets. And Samsung started production on a new chip that could make smartphones even faster than laptops. As time goes by, phones and tablets are getting more and more features to make them even more functional for business owners. These headlines and more are included in this week’s Small Business Trends news and information roundup. Read on for the full list.

A beta preview of Office Apps for Android tablet is expanding. The company recently announced that a preview version of its most popular Office apps, such as Word, Power Point and Excel, is now available as a free download at the Google Play Store. Keep in mind, this is still the preview version of these apps.

New Samsung Chip Could Make Your Phone Faster Than Your Laptop

Samsung is set to make mobile devices bigger, faster, and more brilliant in the very near future. The company announced that it has begun mass production on the very first 8-gigabit LPDDR4 Mobile DRAM mobile memory module. The new chip marks a new benchmark for mobile devices aimed at being the best.

Small business owners are increasingly frustrated by government regulation, which they say has become a major problem in recent years.

Franchise businesses are growing at a rate faster than any other sector of the economy. And they’re creating jobs at a faster clip, too. For the fifth consecutive year, 2015 is expected to see another big expansion, according to projections from the International Franchise Association. The organization recently released its Franchise Business Economic Outlook for the year.

Small Business Loans Up at Big Banks, Down at Small Ones

Jon Buscemi launched his first fashion line at just eight years old. He distributed the shirts and hats throughout his Long Island skate community. And even though he grew up to be a successful stockbroker, he never let go of the dream of having his own fashion brand.

Aprons aren’t exactly the trendiest of apparel. They’re associated much more with 1950’s housewives than with modern chefs and foodies. Currently, restaurant chefs and cooks still have to wear aprons. But they’re considered more of a necessary tool than an accessory. The traditional boxy fabric creation covered with food stains has done little to help the humble apron’s image.

Tea bags have become the norm in today’s households and supermarkets, but loose leaf has been steadily gaining popularity in recent years with small tea shops, boutiques, and big players like Teavana and David’s Tea getting into the game. Simple Loose Leaf offers an alternative to these tea shops.

With IP cameras flooding the market nowadays it’s hard to stand out. But Amaryllo has found a way to set its iCamPro FDH apart through crowdsourcing. Amaryllo claims the iCamPro is the world’s first robotic home security camera, able to see, hear, and track intruders. Amatyllo says it’s using an expensive technology usually only available to the military or professional security systems.

Those coming across the latest Kickstarter campaign for the 3Doodler 2.0 3D pen may find something familiar about the product. The original 3D pen from developer WobbleWorks is already available in many retail stores.

Acer Chromebook 15 to be Introduced as Largest Yet

Acer is expanding its line of Chromebooks by expanding the Chromebook itself. The company is set to introduce a new Chromebook, the Acer Chromebook 15. Its the largest of these devices yet and the biggest one available on the market. The new Acer Chromebook 15 actually has a 15.6-inch display but weighs just less than five pounds.

If you want to monitor your fitness during the day, there are a number of tools to do it. There have been plenty of smartwatches released in recent months but French company Withings has a different spin on that concept. Withings has introduced the Activite and Activite Pop.

Small businesses have a few new options for data storage with a new personal cloud service and two new portable drives from data storage technology company Seagate Technology. If you’re concerned about storing your business information on a more standard cloud service, these new offerings may be an option to consider.

A new convertible device from HP aims to solve a problem caused by our trend toward portability without sacrificing functionality. The HP Pro x2 612 can double as both a full-functioning Windows laptop and a larger-than-normal tablet. It features a detachable screen and keyboard.
Making headlines photo by Shutterstock