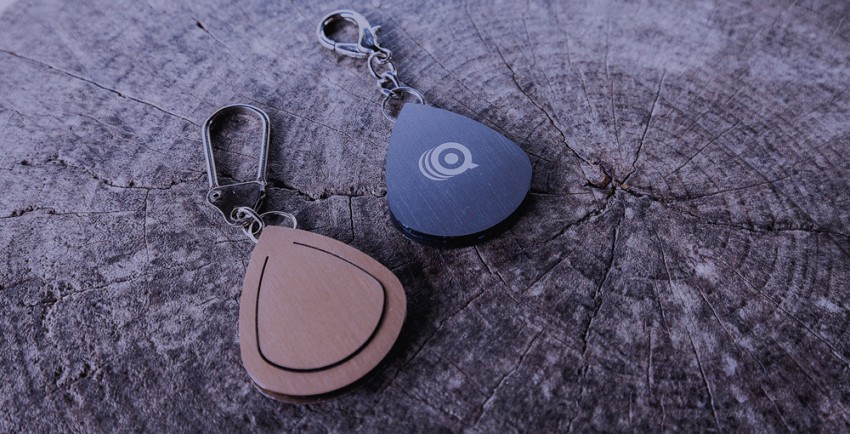 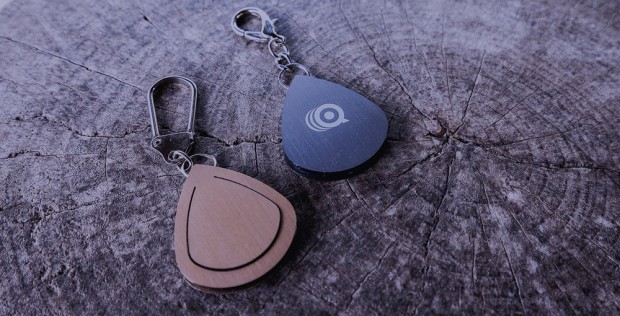 Success isn’t always achieved on the first try. More often the it comes following years of experience and some trial-and-error. Nobody wants to fail, but failure can be an excellent teacher. This is the case with Taiwan based company Qblinks. After several failed attempts to launch products through Kickstarter, Qblinks seems to finally have a winner.

Qblinks started with a product the company was calling a smartphone remote notification and control. It was a round palm sized device that would blink various colors to notify you when you received calls, texts, emails, and the like. In addition, you could also control certain smartphone functions from the remote, like activating Siri or taking a photo. The device was bulky, however, and failed to raise enough money to get off the ground.

Following on the heels of this failed project, Qblink attempted a second Kickstarter campaign to launch iScent. This desktop gadget claimed to allow you to “smell your ringtone” by releasing a different scented mist depending on the notification you were receiving. There was also a party function that would release mist in time with music. The iScent campaign performed abysmally, not coming anywhere near Qblinks funding goal.

Not to be deterred, the company has forged ahead. And only two months after the failed iScent campaign, it now looks like Qblinks has a winner. The new product is called Qmote, It is a water-resistant Internet remote for smartphones.  And it has already surpassed its Kickstarter goal.

For an overview of how Qmote works, check out the video below:

Qmote isn’t very different from Qblinks’ first project. With the use of an app, the company claims you can assign smartphone functions to a specified number of clicks. This way you can control your smartphone without even having to touch it. There is also a presentation mode supposedly linking to your computer through Bluetooth Smart. Qmote is also supposed to be fully IFTTT integrated.

The big difference between the two devices comes in the design. Unlike it’s previous bulky predecessor, the Qmote is thinner and looks something like a guitar pick. Its shiny brushed aluminum case seems like a step up from the first plastic shell. It’s also significantly less expensive. These improvements could be a factor in the success of this product.

Qblinks set out to create wearable and smartphone-centric products. The company’s first few attempts might not have worked out as they had hoped. But perseverance looks like it’s finally paying off.