Rounds Raises $12 Million, Allows Video Chat with Up To 12 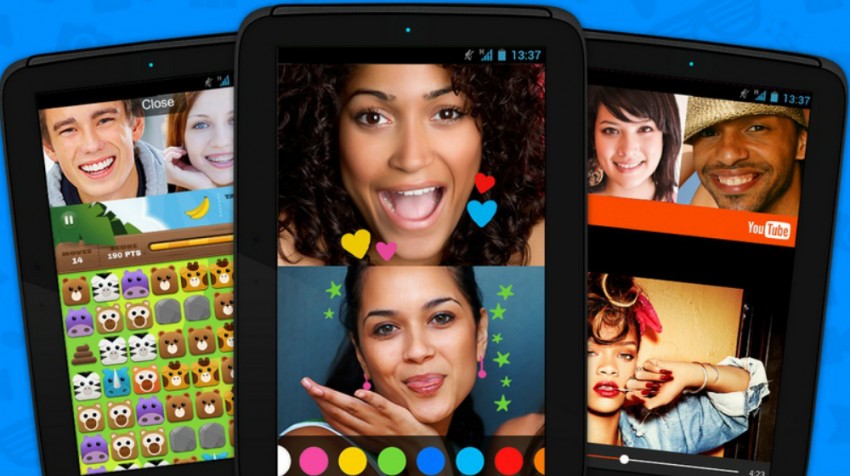 And to the likes of Viber, WhatsApp, et al, it’s time to make room for Rounds.

Rounds is a video chat app that’s available as both an Android and iOS download. The platform allows for up to 12 people to participate in a live video chat.

Even though it launched in 2009, it’s likely you may not have heard of this app. But that is about to change now as the company is set to expand. Rounds just announced that it has received $12 million in a Series B round of fundraising. And since its launch, it has raised $22 million in venture capital funding.

“The funding will help us expand our team, continue our growth and further develop the product. With now more than 25 millions users from all over the world, we’re ecstatic that our fun instant group video chat platform is getting even bigger and better.”

The $12 million infusion comes from a host of investors. Included in that group are Sequoia Capital, which is the sole funding source for Rounds’ competition, WhatsApp. Also, Samsung Ventures, Tim Draper (an early investor and board member at Skype), Verizon Ventures, and Rhodium also contributed to the Series B funding round.

“They are the pioneers of the mobile, consumer electronics and telecommunications space and we’re thrilled to have them supporting our vision as we take the video communication space to where we believe it could and should be.”

Rounds claims its app differs from others in the market. Instead of just focusing on video chat, the company says also centers on interactions. And truly massive adoption by users has been relatively recent.

In an official news release, the company admits most of its 25 million users have only joined on in the last few months.

Rounds may not, at first glance, have the professional feel of tools like Skype or Google Hangouts. (The app is currently often used for group gaming and other more social activities.) But, it does provide an inexpensive way to engage with multiple connections at once via video for free.

Rounds users can also do things like share and watch YouTube videos together while on a call, according to a Re/Code report. And the company says users can also share photos and other files with people on the same call. So even though it isn’t expressly designed for business purposes, it could still be used as such.

Sequoia Capital partner Shmil Levy is quoted in a Venture Beat report on the deal as saying:

“We believe the next generation is about instant video chatting and interactivity, and this is exactly what we see in Rounds.”