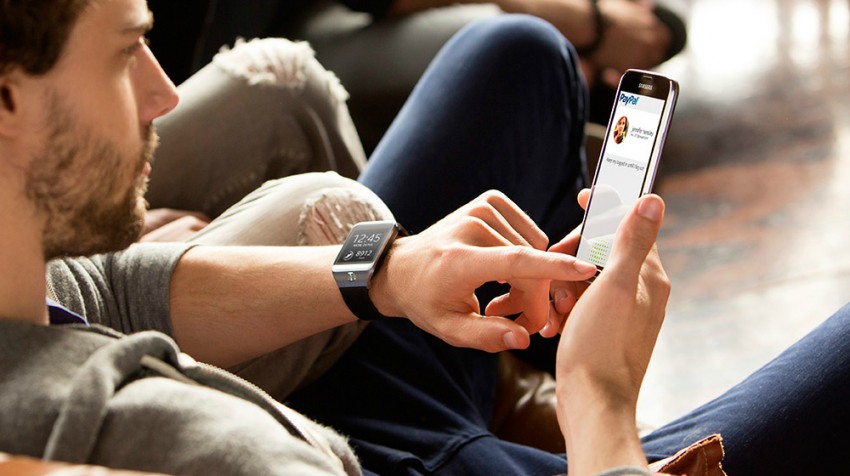 Samsung is bringing back fingerprint identification on its flagship smartphone, the Galaxy S6.

The smartphone hasn’t been released yet but early indications are that Samsung is going to try again with fingerprint scanning.

SamMobile.com is reporting that the new Galaxy S6 will use a fingerprint touch ID system. This is similar to what Apple introduced with the iPhone 5 and again with iPhone 6. And it’s different from what Samsung first attempted when it began using fingerprint scanners, on the Galaxy S5.

Instead of a touch ID system, this and other Samsung devices used a finger swipe ID.

There were problems galore with this system.

The oblong Home button that’s a hallmark on Samsung’s smart devices made it difficult to get an accurate reading.

Instead of just pressing a finger against the screen to read a print, the old Samsung system was a two-part process. The scanner was not only in the oblong Home button but also at the edge of the screen, just above that button.

Not getting the right angle for the swipe or getting an inaccurate reading resulted far too often. This locked people out of their devices until they could get it right.

SamMobile.com also notes that the major difference in the fingerprint systems comes down to how much of a fingerprint the device actually captures.

The old system only captured a portion of a fingerprint. The new system, like the one found in the last two iPhones, captures the entire fingerprint and can be activated with a touch, not a swipe.

SamMobile.com is also reporting that the fingerprint ID system will be integrated with the PayPal app so users can make payments from their accounts simply by scanning their fingerprint.

Outside of the fingerprint scanner, PC Magazine is reporting that other purported specs included on the new flagship phone from Samsung are a Quad HD display and an eight-core processor.