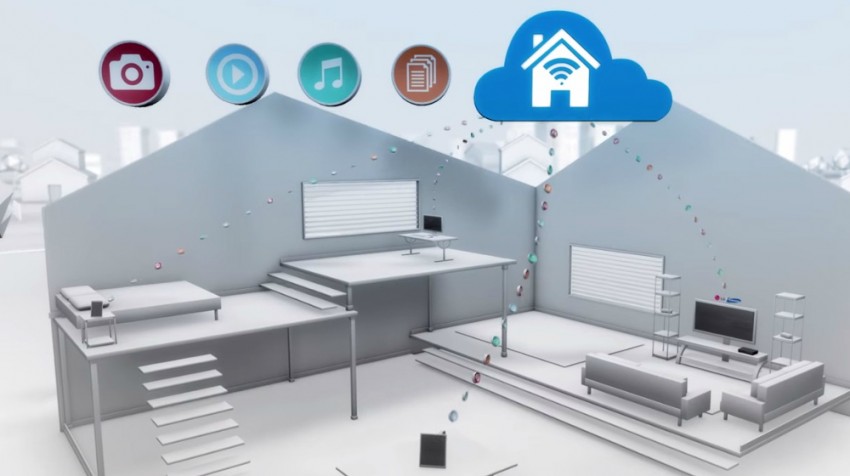 Small businesses have a few new options for data storage with a new personal cloud service and two new portable drives from data storage technology company Seagate Technology. If you’re concerned about storing your business information on a more standard cloud service, these new offerings may be an option to consider.

The Personal Cloud drive from Seagate is an actual physical drive that, when connected to the Web, can be accessed from any connected device, like a smartphone, tablet, computer, and even a video game system.

Any kind of file can be stored and accessed later on the Seagate Personal Cloud.

While the Personal Cloud is meant to stay at home, it can certainly be taken on the road because it’s not that big. The devices measures about 10 inches long by 5 inches wide.

The Personal Cloud is available for Pre-Order starting at $169.99 for 3TB of storage. There are also models with 4- and 5TB of storage.

All the data you store on the Seagate Personal Cloud can then be accessed via the Seagate Media App. That’s available for free via the Google Play, Amazon, Windows, and Apple app stores.

In an official release, the company explained:

“Seagate Personal Cloud demystifies the often frustrating process of finding, accessing and enjoying photos, videos and music on the device of your choice. Once connected to a wireless router and after a free download of the Seagate Media app, users will be treated to an intuitive, media-rich browsing experience that makes playback of content an effortless and enjoyable experience.”

The company also introduced the Personal Cloud 2-Bay. This device is designed for users who fear losing all vital information in the event of a drive failure.

According to the company’s release, Personal Cloud 2-Bay works by automatically duplicating all the content stored on one drive to a secondary drive. The device is made with two internal drives to complete this task and keep information secure.

Personal Cloud 2-Bay is available starting at $299.99 with 4TB of storage. There are other models with 6- and 8TB of storage, too.

Seagate also has a new offering for users who like to keep their most important files with them at all times. The company’s new portable hard drive, the Seagate Seven, is capable of storing up to 500GB of data.

The “Seven” in the name of the drive refers to its rather slim profile, checking in at just 7mm deep.

This portable hard drive will be available starting in mid-January for $99.99.

“Seagate Seven is designed to speak to this history, while looking forward to the future of where storage technology is headed. We believe that Seagate Seven will resonate with those who want the latest trend in mechanical design while inspiring the user to create great experiences and memories.”