Successful Entrepreneurs Never Do These 7 Things 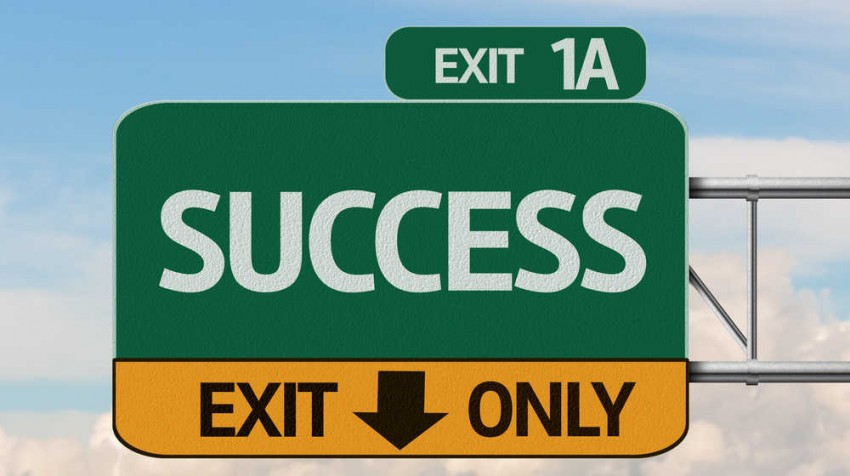 In a business person’s day, there are always more tasks than hours. The key to being successful is not to do more multitasking in an effort to cram more into each day. It’s not to work harder with longer hours to get everything done. What separates very successful people from the rest of the pack is not what they do, but actually what they never ever do. For example:

Never Hold on to the Past

Successful people don’t let the future get shaped by what happened in the past. They don’t hold a grudge. They evaluate results of their success or failure, let go of it and move on within 24 hours of any event. Successful people realize that there is more opportunity in the future than the past.

They never bet the company all on one action. They prevent this by making small incremental choices. Successful people test every result and then make another small decision to get to where the business needs to go.

It costs too much to achieve and there is that constant nagging feeling of failure. They would rather be done than have the job be perfect so they can learn from the results. This doesn’t mean successful people ever do a bad job, but rather, they do 100% and then move on to the next opportunity.

Never Do it All Themselves

Successful people know that small business is truly a team sport. They know how to leverage each opportunity using other people and outside resources to accomplish their goal. Successful people realize that this is the key to building a company that is not just about them.

They know what their company is good at and carefully choose the problems they solve for their customers that will show the most value. As a result, they are able to honor existing commitments. In addition, successful people do not work with every interested customer and fire the ones that don’t match their culture.

Successful people know that multitasking only gets more things done poorly. They focus on the tactic at hand and then move on to the next one. They know how to block out common distractions like email and social media notifications.  Successful people can intensely focus for short periods of time.

Never Hang Out with “Negative Nellies”

Successful people don’t keep company with other folks that are constantly telling them why something can’t get done. They don’t feed the neurosis of complainers who always want to say that the sky is always failing. Instead, successful people work with a team that has a can-do attitude where anything is possible.

As a successful person, what do you never ever do?

Barry Moltz gets small business owners unstuck. With decades of entrepreneurial ventures as well as consulting with countless other entrepreneurs, he has discovered the formula to get business owners marching forward. His newest book, BAM! shows how in a social media world, customer service is the new marketing.
6 Reactions
Subscribe
Follow @smallbiztrends
RSS LinkedIn Pinterest iTunes