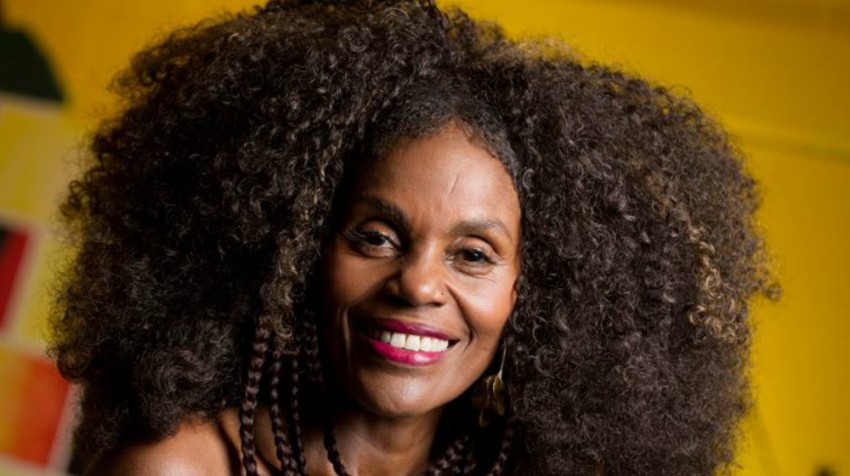 Isis Brantley possesses a unique skill that’s helped her earn a living in Dallas, Texas. But she’s been in a legal battle with the state of Texas since 1997 over her desire to practice and teach others her craft.

Brantley does African hair braiding. Her passion is to preserve African culture in the African-American community. And she does this, in large part, by braiding hair in Dallas.

For nearly 20 years Brantley has been both practicing the art of African hair braiding and teaching it to others so that they could do the same. But her efforts to operate a school to share her knowledge were being impeded. The problem was the state of Texas and it onerous laws.

The state wanted to put Brantley through the regulatory wringer. Officials wanted to force her to comply with the same rules applying to starting a cosmetology or barber school.

In 2013, Brantley sued the state in order to be excluded from those regulations, the Dallas Morning News reports. A ruling from U.S. District Judge Sam Sparks, from the West District of Texas, has backed Brantley and any other would-be hair braider.

Texas law would have forced Brantley to comply with rules including having at least 10 student workstations in her school. It would have also required providing a working sink behind every other workstation. In addition, she and any other African hair braider would also need more than 2,000 square feet in which to  operate.

Brantley says there are no sinks required to braid hair. In fact, hair braiding licenses in Texas specifically prohibit the use of a sink. In his ruling, Judge Sparks called the state’s demands “irrational” and unconstitutional addressing no public health or safety concerns, The Dallas Morning News reports.

Brantley celebrated her victory and the Texas judge’s ruling. In a statement released by the Institute for Justice, which represented her in the case, she said:

“I fought for my economic liberty because I believe there is a lot of hope for young people who seek to earn an honest living. This decision means that I will now be able to teach the next generation of African hair braiders at my own school.”

Brantley also tweeted and posted to her Facebook page:

I am so thankful that God has brought balance! Now I can continue to teach the next generation Ancestral… http://t.co/EZaB2W22gK

The decision will not only benefit Brantley, who can now continue to operate her school, but opens the door for others to do the same.

In the Institute of Justice’s official release, Arif Panju, an attorney with the firm, explained:

“This ruling is a resounding victory for Isis Brantley and entrepreneurs like her across Texas. It is unconstitutional to require people to do useless things. By doing so, Texas was not only preventing African hair braiding schools from even opening, but it was also violating the Fourteenth Amendment.”

According to her website, Brantley was first arrested in 1997 for braiding hair without an official license from the state to do so.

The state wanted her to become a licensed cosmetologist and attend a school before making money as a hair braider. Brantley says that at the time of her arrest in 1997, it wasn’t even required to carry a license to braid hair in Texas.

She countered that her craft could not be taught in one of the cosmetology schools the state had in mind.