Can Small Businesses Make Use of the Upcoming WiFi Standards? 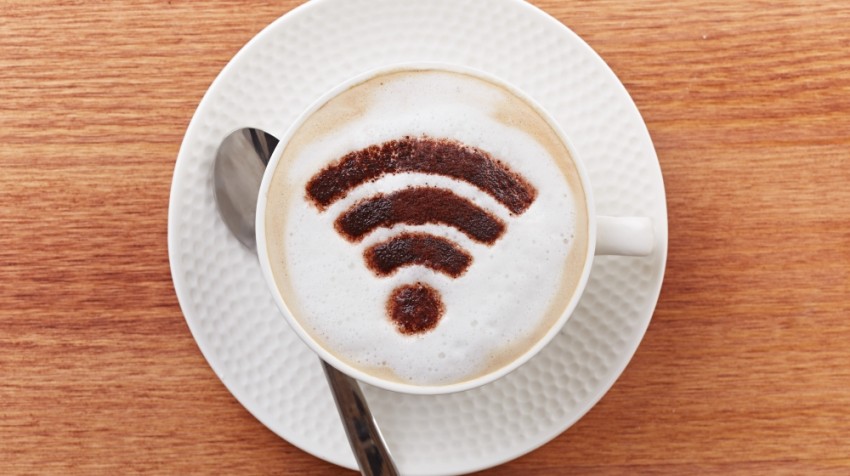 Small businesses are often more receptive than large ones because the playground for them is very competitive and the only way to survive the intense competition is to keep improving, for which they need new ideas.

One such idea was “bring your own device (BYOD)”. Employees were supposed to bring their own devices to the office and use them for office works. The reaction toward the idea was lukewarm.

A relatively new idea is taking cues from the handheld device industry. The idea hasn’t gained much traction yet, but it may in future as Smartphone giants are reportedly bringing faster WiFi, which could reduce the operational cost of a small business.

Efficiency of the New Standard

Currently the faster WiFi routers have 802.11ac standard. However, the South Korean tech giant Samsung is reportedly working on a technology that’ll turbocharge the network speed and make it five times faster. The existing routers support 866Mbps speed. The new technology will render a 4.2Gbps speed.

If unconfirmed reports are to be believed, Samsung will pull this through by abandoning 2.4GHz and 5GHz wireless channels which stay crowded most of the time. Instead, 60GHz frequency band will be used. The technology will be introduced for home based networks, but that doesn’t mean it couldn’t be used for business purposes.

How Feasible is It?

The first thought to strike your mind is how feasible the idea really is. Well, it is indeed feasible. The problem with a 60GHz wireless channel is the signal couldn’t penetrate brick walls. This has always been obtrusive to commercializing the technology. In an office atmosphere, even 5GHz signals are not suitable because other buildings around could jam them. That’s one of the reasons 60GHz signals apparently look infeasible.

However, Samsung has clearly indicated in a press release the new wireless standard routers will be equipped with beam-forming antenna for wide-coverage and the WirelessHD and WiGig standards groups will be improved. The beam-forming technology is very impressive. It sends focused signals to computing devices, which means if used in a workplace, the router will easily locate the computers that employees are using and emit signals to them. This would result in fast network connection and less downtime.

The technology-in-pipeline is bound to meet some challenges if used in workplaces. One of them is backward compatibility. Every wireless standard is backward compatible, which means the new technology will support 802.11n or 802.11ac standards. But if the devices don’t support a new wireless standard, then despite having the router, the employer won’t be able to use it.

This could be a challenge to small business owners because it goes without saying the existing devices at their offices such as laptops, desktops and notebooks won’t support a new standard. However, it’s possible to overcome this challenge by upgrading the computers with PCI cards and USB wireless adapters.

Level of encryption is another challenge. Since employees in a company have access to sensitive information, as the owner you’ll never want the system to be compromised. Hence they need robust encryption.

Another challenge is cost. You can’t expect a technology that advanced to be dirt cheap. The 802.11ac routers start from $160. Imagine how much the new router will cost. Its cost will probably range between $200 to $400, and again that’s only for starters. To get all the benefits such as superb encryption, multiple network support, etc, you need more advanced models and they might cost you an arm and a leg.

The biggest challenge is perhaps increasing the Internet speed. We often forget a router only supports a fast network connection. It doesn’t improve the speed of the connection. This means getting yourself a router with new wireless standard is not enough. You need to have an ultra-fast Internet connection.

A fast connection translates to more money being shelled out and that’s something that no small business owner finds convenient. Having said that, network up-time is essentially important for all businesses, be they big or small and fast Internet connection, supported by new wireless standard router will ensure this.

At this moment, we don’t have details regarding the arrival of the new technology. Sources indicate it will arrive in the first quarter of 2015. Once it sees the light of day, it’ll be easy for us to measure its impact on small businesses.