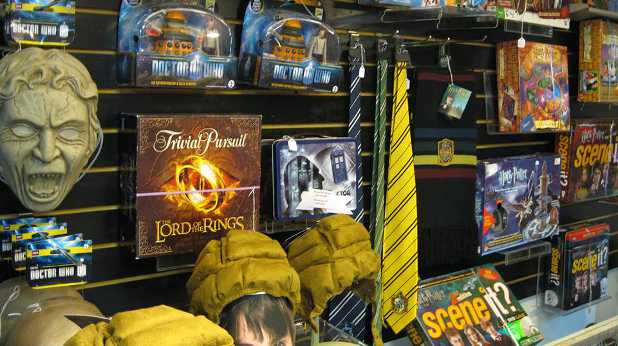 The Underground Lair in Bethlehem, Pennsylvania, is proving that you can turn just about any passion into a successful business with enough planning and hard work.

Collector and business owner Dan Wirth has spent more than forty years gathering and trading memorabilia in everything from Star Wars to Care Bears.

Today his brick and mortar location and Underground Lair page sell everything from comics to toys and collectibles dating back more than half a century.

Wirth began collecting when he was 10 years old. He started with comics because he found them fun and they piqued his imagination.

“I was a huge Spider-Man fan and decided to try to collect them all,” Wirth says in an email interview with Small Business Trends. “From comics it was a natural progression to toys.”

From Collector to Entrepreneur

After Wirth started collecting, he realized that he could sell some of his comics and toys to get other items he really wanted. This led to trading with friends at first, then trips to Peddler’s Village in Lahaska, Pennsylvania, with his father on weekends.

These smaller forays into the world of collectors were followed by trips to flea markets to sell and trade, and finally to toy shows. 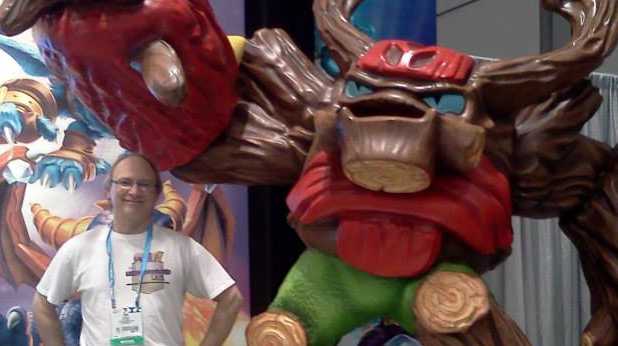 Wirth spent years collecting and attending toy shows until about three and a half years ago.

That’s when his wife Khrys started urging him to take things to the next level.

Launching a Brick and Mortar

“The brick and mortar came through some weird twists,” Wirth explains. “My wife owned a consignment store in our present location, prior to The Lair. When she lost her daytime manager, she (and several friends) lobbied me to open a store that would feature all the collectibles I had gathered during my 40 plus years of collecting.”

The grand opening of the new store came during Musik Fest, a week long local music festival, in 2011. Although there was a small party to commemorate the event, Wirth says the real celebration was on the new store’s first anniversary, after already building up a loyal fan base.

“We have fans who only come to town once or twice a year. But now that they’ve found us, we are one of their destination stops!” he explains. “It’s a lot of fun. And the fun is what we love to bring people.”

The store’s online presence is a more recent development.

“One of the concerns with our type of merchandise is condition,” he says. “That does NOT translate well in the website world. You have to be very meticulous about the description of the item. Collectors will pick apart every detail. So when we decided to start the website, it was with the idea that we would only feature items that would be above reproach.” 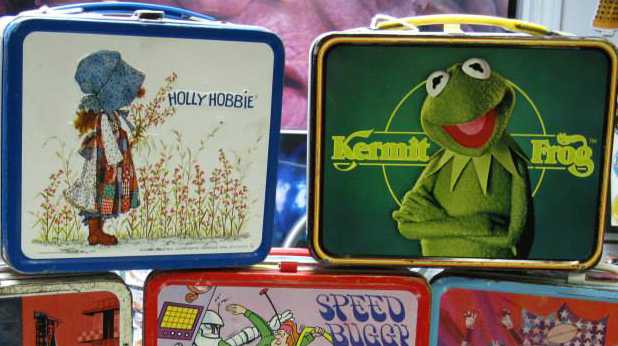 Today the site is used to feature some of The Underground Lair’s highest quality items and best deals. Wirth says he has also dabbled in Groupon offers. However, The Underground Lair Facebook page plays a bigger role in Wirth’s marketing strategy, with posts made almost daily.

Though Wirth still makes trips to toy shows now and then, he says his approach to such events has fundamentally changed.

“The idea of having the store is that we ARE the show, so people can come to us,” he says.

Advice for Other Entrepreneurs

When it comes to getting started, Wirth says it comes down to understanding your market and being ready to work hard. But he says deciding whether to turn a hobby into a business comes down to answering a few basic questions, first he says. He advises hobbyists considering whether to turn their passion into a business to ask themselves a few questions.

“Ask yourself if turning the hobby into a business is going to give you joy. If the answer is no, then don’t,” Wirth advises. “A hobby is an activity you do in your spare time that brings you happiness or fulfillment, or relaxation. There is a chance that turning your hobby into a ‘job’ will make it more stress FULL, than stress-relieving.”

But Wirth says there is a far more important and practical question would-be hobbyists must answer. 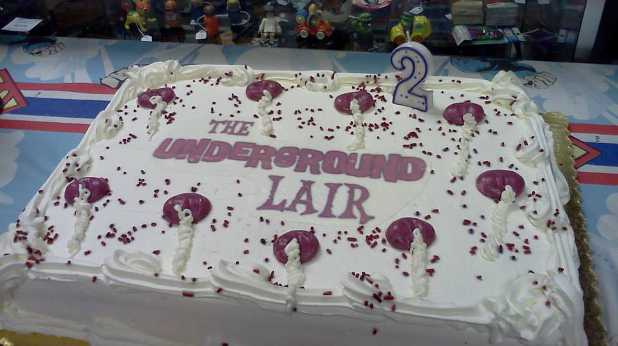 “Ask yourself if there is viable income that can be gained with your hobby,” he says. “Do your homework. I did toy shows and markets for years as well as keeping my finger on the pulse of the pop culture industry before taking that leap. If you want to landscape, go to shows or observe those who are successful. If you want to give guitar lessons, check how many music stores are in your area and if they already offer them.”

In the end, though, Wirth says entrepreneurs must always be ready to take a risk

“Don’t be afraid to fail. The old ‘nothing ventured’ saying holds true,” he says.

In Wirth’s case, it is a risk that has paid off.