These Are the Most Popular Days for Kickstarter Donations 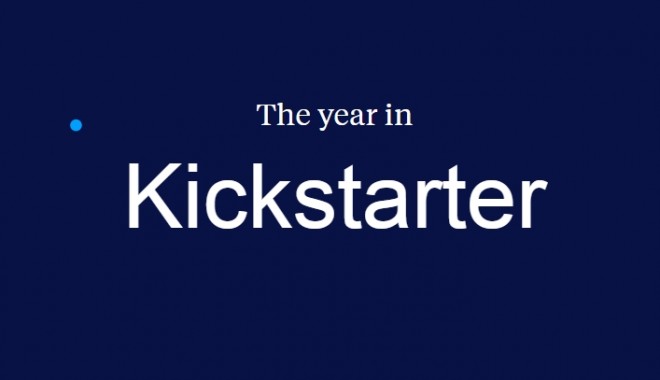 Considering starting a crowdfunding campaign? You’ll need to know the best ways to promote it. That means knowing the best times to do so. Luckily, Kickstarter just released some insights from its 2014 campaigns, The Year in Kickstarter, that reveal the days and times when people were most likely to donate.

The site found that people were generally more inclined to donate during work hours. But the most popular day of the week was Wednesday, followed by Thursday and Tuesday. And in terms of timing, the hours between 11 a.m. and 3 p.m. were the most active, with a spike right around 1 p.m. And the most active month for the site was August.

This information won’t necessarily make a difference for every crowdfunding project. But entrepreneurs could simply use that knowledge to time their social media posts or other promotions about their campaigns.

However, Kickstarter doesn’t recommend using the information to actually decide on timing for their campaigns. Instead, the site recommends that users just cater the timing of their campaigns to fit their own particular needs.

“You just want to think about your community and your project.”

For example, this year The Coolest Cooler broke Kickstarter records by raising more than $12 million. The product features a cooler with added features like a speaker and blender, perfect for summertime barbecues.

And catering to that seasonality seems to have had an impact on the project’s success. The first time founder Ryan Grepper tried to fund the cooler on Kickstarter, he tried to do so in November. And the attempt was unsuccessful. But he launched the second attempt in July, and ended up with the highest grossing Kickstarter campaign ever.

So while you might find a bit more success by posting about your crowdfunding campaign around midday on a Wednesday, you’ll find the best results by catering the timing to your product and audience.