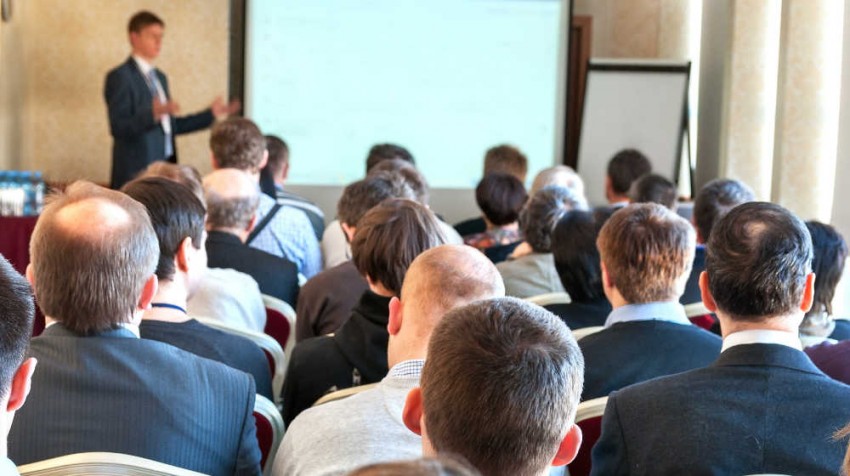 The Marketing, Myths, and Magic — Demystifying the Marketing Pipeline event tops the list happening Tuesday, March 3. This is a chance to learn your marketing strengths and get tips to become better at what you do. It’s just one of the many events packing the March calendar.

This weekly listing of small business events, contests and awards is provided as a community service by Small Business Trends and SmallBizTechnology.
The big event photo via Shutterstock