Cyber Liability Insurance 101: Make Sure Your Business Is Protected 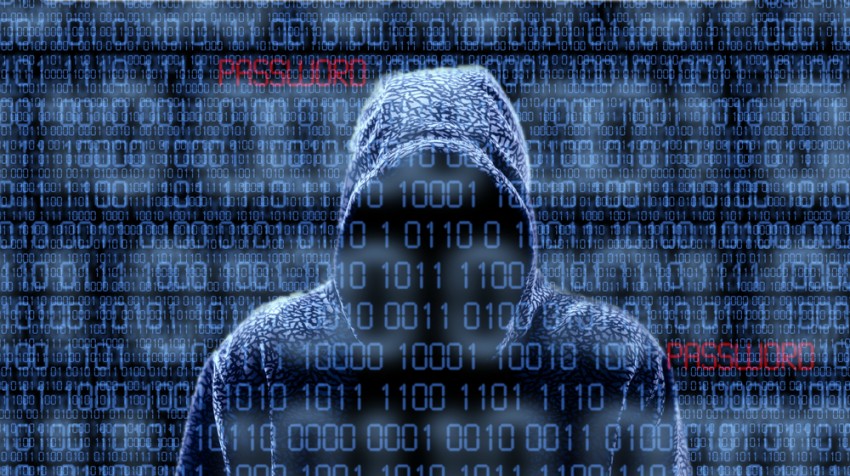 In recent weeks, we have learned that the electronics and entertainment giant, Sony, is not impervious to e-mail hacks.

Just this week, the Twitter and YouTube accounts for the U.S. Central Command were hacked, with many wondering whether ISIS supporters or ISIS sympathizers were to blame.

The Sony e-mail hack and subsequent leak of conversations between top producers and directors proved to be a major embarrassment in the entertainment industry — especially since many high-profile actors and actresses were discussed in unflattering ways.

The Likelihood of Cyber Attacks

Small business owners are affected by cyber security risks every day—whether it’s an embarrassing breach on a social media account, or an attack that leaks the private and confidential information of a business’ clients. Hackers can easily cost entrepreneurs their life savings, or worse, put them out of business.

Sometimes cyber attacks occur in the wake of a political firestorm. After the Charlie Hebdo tragedy, the Associated Press reported that 19,000 French websites have been targeted — many of them small businesses like cafes and retail shops.

Hacking may be the result of a bored tech-savvy teenager, or worse, a group of individuals with an agenda to push.

Of course, a security breach could result from something like an honest mistake. According to Preparis CEO Armistead Whitney, the head of a crisis management company, “70 percent of cyber attacks on business involve employees who unwittingly compromise security.”

Recuperating after a cyber attack is expensive.

Companies need to hire experts to ensure lost data can be retrieved and stored safely, and new computers and related equipment need to be purchased. Other costs associated with Internet-based attacks and breaches include losses in productivity.

Eco-conscious companies with “paperless” policies, where everything including payroll is electronically generated and stored, are likely to incur more unexpected expenses when IT security is compromised.

The Sony hack was named the most expensive cyber security attack on a US-based business. Some estimates suggest it could end up costing $100 million.

Like large, multinational corporations, small businesses are vulnerable too. Based on surveys conducted by the National Small Business Association, the average cost of an Internet security breach is $8,700. Almost half of the study’s respondents reported that their business had been affected by a cyber attack.

Recovering After a Cyber Attack

What can be done in the aftermath of a hack? Can a business protect its websites? Can money and time used to restore websites and other compromised data be covered by general liability insurance? Fortunately, business owners can purchase an extra level of protection with cyber liability insurance.

While the hack on Sony Pictures was incredibly embarrassing and expensive, the costs associated with this incident will be fully covered by insurance. According to Sony CEO Michael Lynton, the insurance policy’s coverage will prevent the need for making sweeping budget cuts.

How Cyber Liability Insurance Can Help

With cyber liability insurance, all types of business owners can enjoy additional protection when it comes to threats like these.

No matter the size of a company, this type of coverage can help entrepreneurs recover from the effects of hacking, along with intentional and unintentional security breaches.

General liability insurance can cover some costs associated with a data breach, but likely won’t cover everything.

In addition to IT companies and educational institutions, businesses in the retail and hospitality industries can benefit from cyber liability policies. If a business has a point-of-sale system to take payments, they’re a good candidate. Medical or legal offices where information is stored online could also benefit from protection.

Some policies can be customized to the needs of each business, allowing business owners to choose their level of coverage and maximum payouts.

Even though many people are aware of the dangers of weak IT security and take precautions to prevent data losses and information leaks, breaches and hacks can still happen.

In an article about cyber liability insurance by Trusted Choice, it is recommended that small business owners work with an independent agent who has the flexibility to find your business a company that can write these types of policies.

While there are no guarantees in life or business, preparedness and protection can mean the difference between total loss and survival.