Global Living Costs Around the World 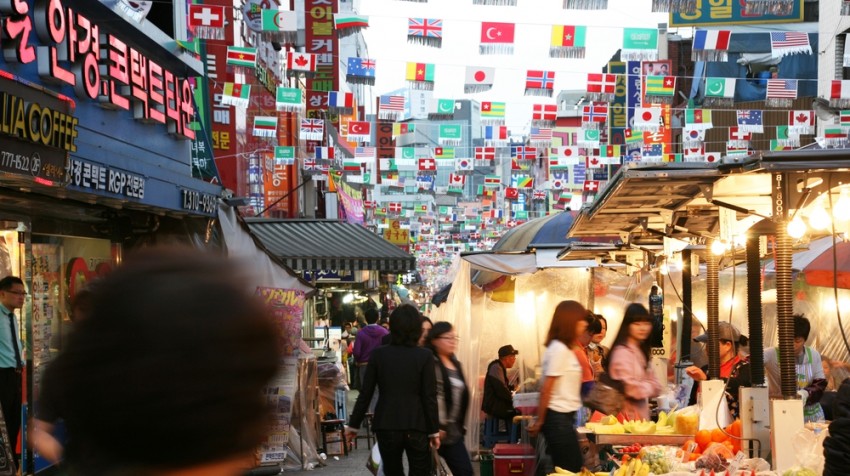 What country has the highest cost of living? What about the lowest? Normally, we think about the cost of living in reference to cities, but moving resource company Movehub created an infographic that shows the different costs of living in countries around the world.

Using data from Numbeo, the largest crowdsourced database of global information, Movehub was able to create a visualization of how costs change from country to country. The infographic color-codes the countries based on their costs, with more expensive countries shown in darker colors. According to the data, the five countries with the highest cost of living are Switzerland, Norway, Venezuela, Iceland and Denmark, while India, Nepal, Pakistan, Tunisia and Algeria are the five least expensive places to live.