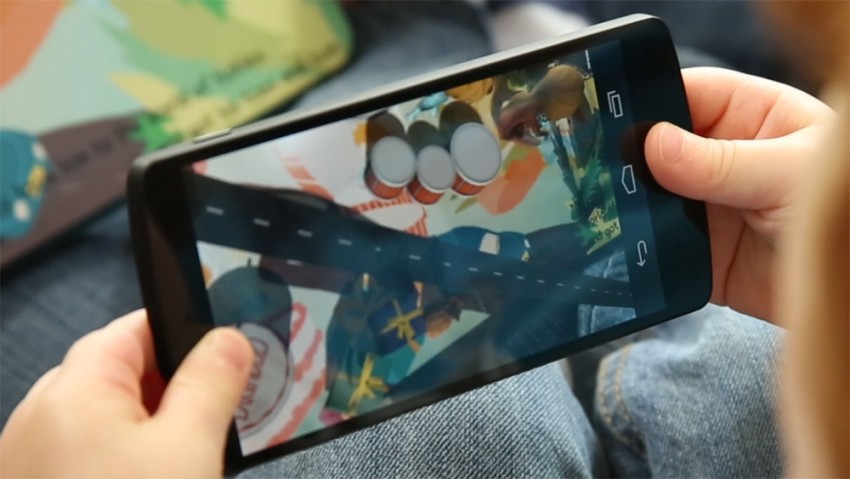 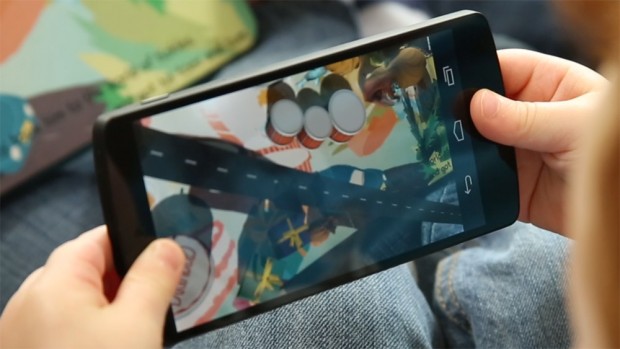 Bradley C. Grimm is a software developer and father who has combined his experience as both to create apps for kids. His apps such as Goofy Glass and Funny Voice Changer have earned him millions of downloads. Now Grimm has set his sights on combining an app with an illustrated story to create Goodnight Lad, an augmented reality children’s book.

For more information on Goodnight Lad check out the Kickstarter video below:

On the surface, Goodnight Lad is just a fun and colorful board book. But once combined with the accompanying app, it becomes an interactive experience. Point your smartphone or tablet at the book and the images appear to jump off the page and come to life. According to Grimm, the app will narrate the book and allow kids to tap the screen and discover new content.

Grimm has launched a Kickstarter campaign to support his efforts and get his book out. The book is already written and illustrated, and each of it’s 32 pages are animated in the app. Grimm has said the purpose of his Kickstarter campaign is to cover printing and shipping costs. He has already raised over $25,000, well over his original $5,000 goal.

Grimm has plans to develop the Goodnight Lad app further. Stretch goals have already been met on Kickstarter that will reportedly provide different pajama options for the main character. There is also the possibility to add a young female character, a pirate theme, and a hide-and-go-seek game.

Grimm’s Goodnight Lad app is similar to one developed by Prynt. The Prynt app allows users to record short videos while taking a photo. Once the photo is printed, users can hold their smartphone over it and watch their video played over the image, making their photo come to life.

Grimm has said he has plans for creating more children’s books. He wants to make a new book featuring a young female main character and sees the possibility of expanding into text books. On his Kickstarter Bio, Grimm explains:

“I believe there are much better ways to teach than are currently being used in schools around the world. I dream of a world where books are filled with magic, and children are full of ideas.”

This idea of augmented reality apps has many possibilities. If his books became popular, Grimm could be opening up a new market for his app development efforts.
Image: Kickstarter