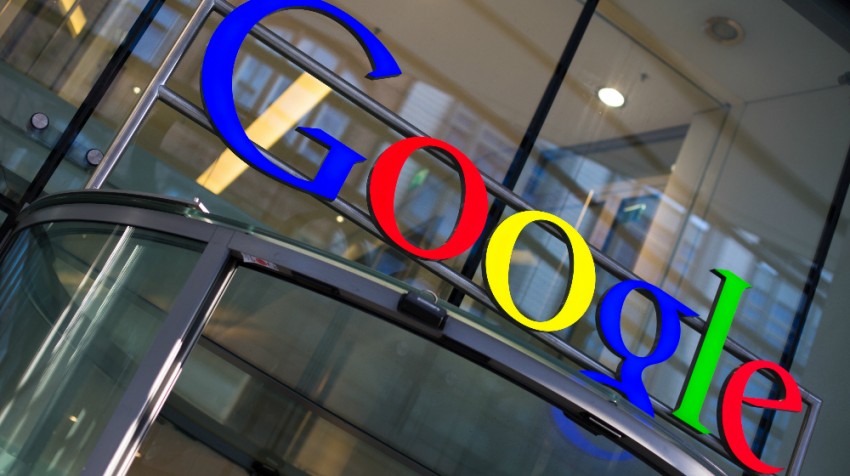 A much faster Internet is headed South this winter.

Google has just announced expansion plans for Google Fiber. This is the company’s revolutionary Internet connection that Google once compared to a public utility.

Dennis Kish, Google Fiber vice president, announced on the Fiber blog that this gigabit connection is coming to four metro areas, all in the Southeast U.S.: Atlanta, Charlotte, N.C., Nashville, and Raleigh-Durham, N.C.

“Bringing Google Fiber to these cities is a long-term investment. We’ve been working closely with city leaders over the past year on a joint planning process to get their communities ready for Google Fiber—and now the really hard work begins.”

Before Fiber can be introduced to the public, Google must work with local governments to ensure the infrastructure is in place.

Utility poles must be constructed, and in some places, underground conduit will guide Google Fiber to neighborhoods within cities.

The installation represents a major utility project, reports The Charlotte Observer. City officials there had petitioned Google to become one of the next candidates to receive the service.

And based on observations of previous installations, thousands of miles of Google Fiber (an actual physical fiber-optic line) will have to be laid.

Kish writes that this process should take several months to complete and then construction and implementation can begin.

The Charlotte Observer adds comments from Google’s Jill Szuchmacher, who told locals at the announcement their city would be next to receive Fiber:

“We will build one area at a time. It won’t be an instantaneous flip of a switch.”

But once completed, residents and businesses in the cities picked for this round will be enjoying Internet connections not seen almost anywhere else in the U.S.

Google has already installed Fiber in Provo, Utah, which was first in the country to receive it. It’s in two other cities, too: Kansas City, Mo., and Austin, Texas.

If those plans hold, it would leave only the Northeast and Mid-Atlantic, the Deep South, and Upper Midwest as areas without Google Fiber nearby.

Fiber can reach download speeds of 1000Mbps. That’s a lot faster than the connection you’re currently getting, certainly.

And Internet speeds that fast mean Fiber can change how small businesses and other users access and use of online data.

Based on Google’s calculations, on a 10Mbps connection, it would take 4 minutes, 40 seconds to download 100 photos. Using Fiber, that process takes 3 seconds.

In Provo, the pilot city for Fiber, customers only needed to pay a $30 installation fee and were provided with free Internet. Gigabit Internet connections cost $70 a month. And that with Fiber TV costs $120 per month.

Google now has a small business plan in Fiber areas, or Fiberhoods. The company is offering gigabit Internet connections for $100 per month in areas of Kansas City and Provo.