Get More Retweets with These Mega Powerful Twitter Secrets 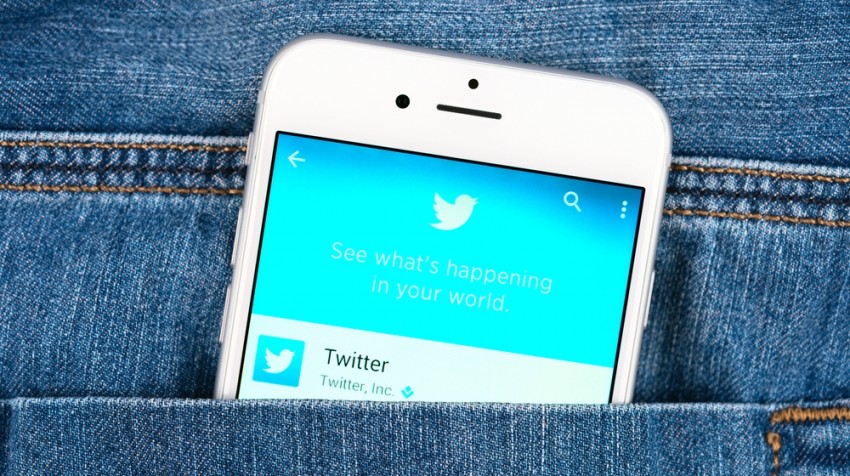 We have a pretty good idea of Twitter best practices: post regularly, don’t overuse hashtags, keep your tweets short enough for retweets, etc. We even know that a good mix of images and video will help boost engagement.

Now, when Twitter shows you your engagement rate, they include all engagements: Link Clicks, Retweets, Favorites, and Replies. However, that figure can be misleading, as even a few engagements on a tweet that didn’t get many impressions can show a higher than average engagement rate.

I like to focus on retweets, since these help you increase your overall reach. More people sharing your tweets means more eyes on your content, which in turn offers the potential for even greater engagement.

I found some commonalities among my most popular posts. Here are a few Twitter content tips to get more retweets based on my most shared tweets:

Adding images to your tweets is a great way to make them stand out in user streams. Tweets with images get 18% more clicks, 89% more favorites and 150% more retweets. What I’ve found though is that images with rich, saturated colors do even better, getting five-fold or more times the retweets, like this one: 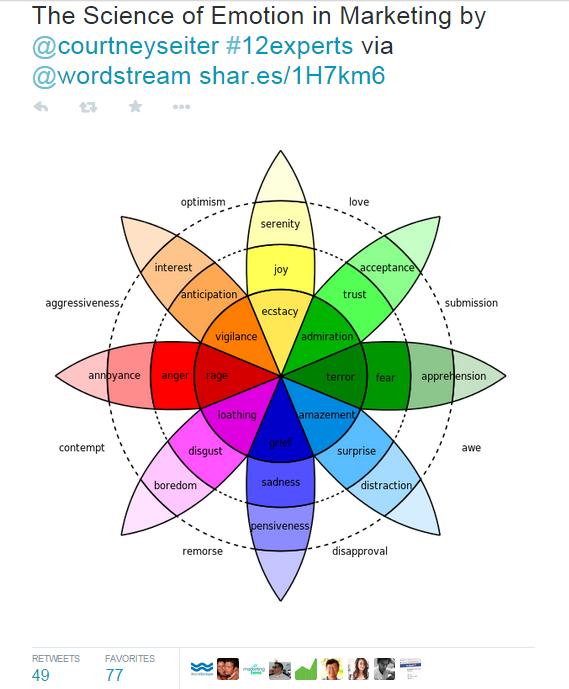 Or this one, which earned 78 retweets: 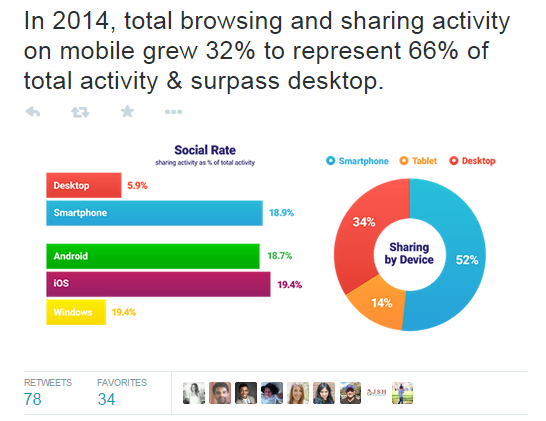 Inspire Retweets with Mini-Infographics and Charts

This tweet had an 8% engagement rate overall, with 266 retweets! All of those people retweeting resulted in over 30,000 impressions for this tweet and over 600 people clicking through to the article itself. That’s a win! 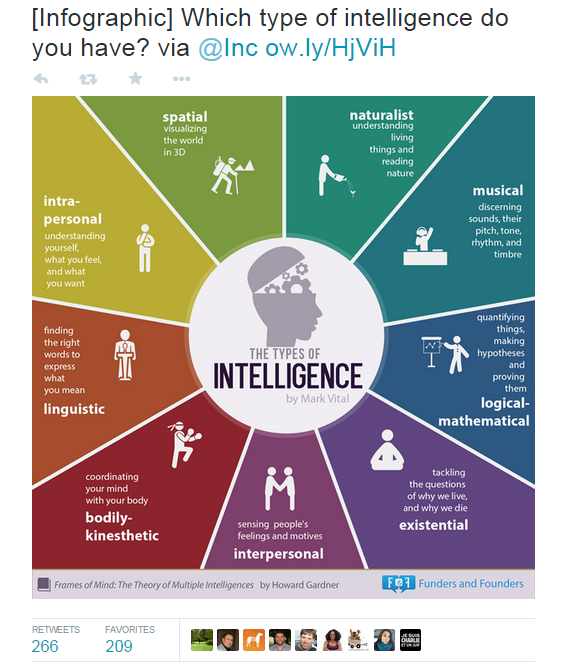 People love these mini-infographics on Twitter because they can see the information without having to click through. Or, if the writing is still small, they can get the gist of it in the larger text and decide if they want to click through for more. They’re engaging and people naturally want to share them, like this one: 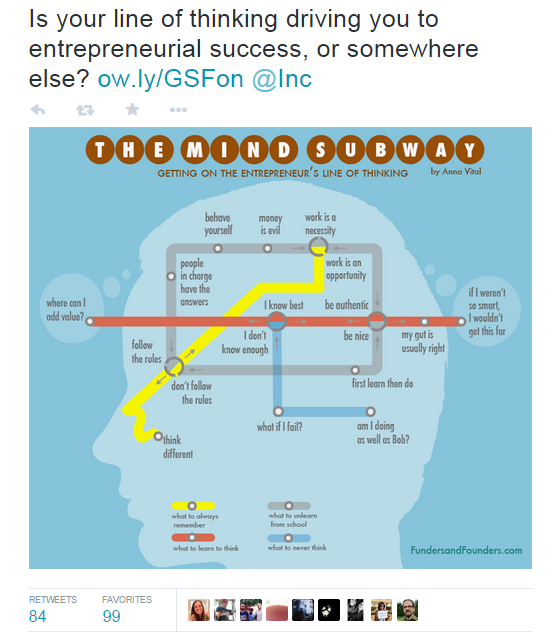 If you’re posting a link to an article with a chart in it, try downloading the chart, uploading to Twitter as an image and including the short URL instead of just hitting the Tweet button. It’s visually interesting and gives people something educational and informative to share, like this: 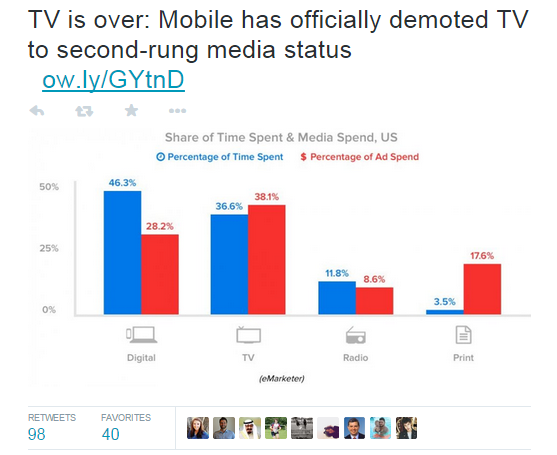 First, Make Them Laugh. Then They Will Retweet

We’re all geeks here and sometimes there’s nothing better than a bit of humour to lighten the data-heavy, super serious nature of our days. Like this: 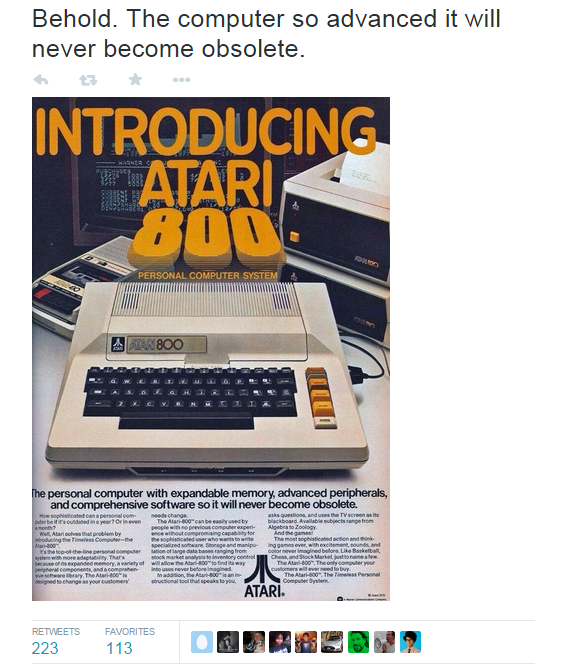 This was huge… 223 retweets! All told, over 38,000 people ended up seeing this tweet, thanks to the many people who found it worthy of a share.

This one also did pretty well considering it was just something I posted from my phone: 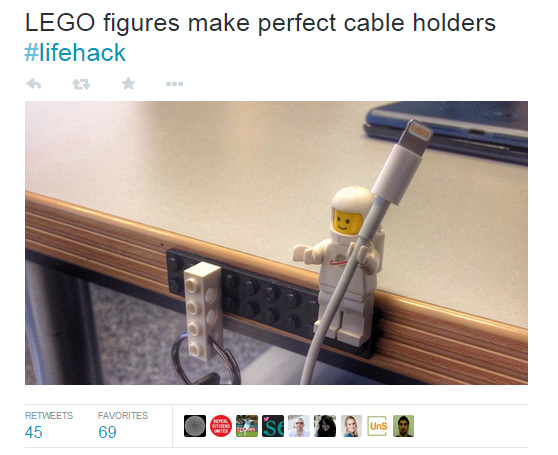 What can I say, people love the bizarre! 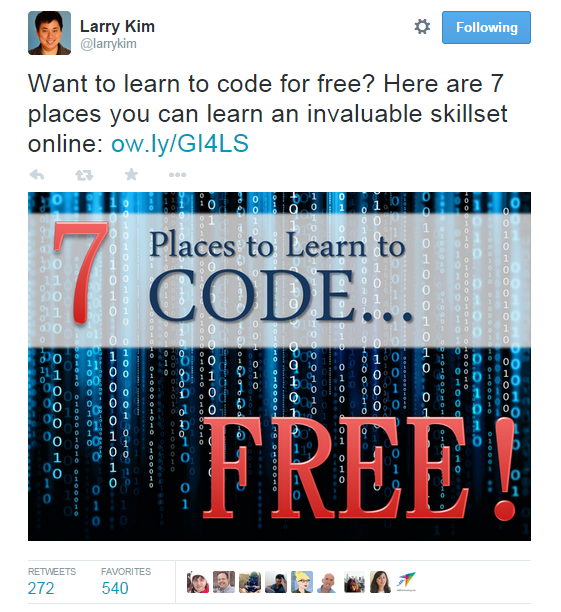 Of course, original information is incredibly useful for people, too. This actually fell into the “colorful image” category, as well, but I think the real impetus for sharing this tweet was that people had something new and interesting to retweet: 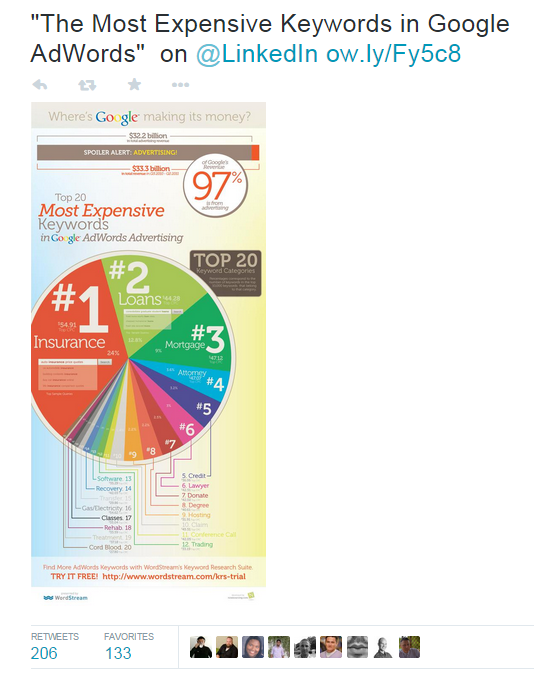 Of course, it doesn’t have to be all business. My #ppckid tweets get lots of engagement, like this one: 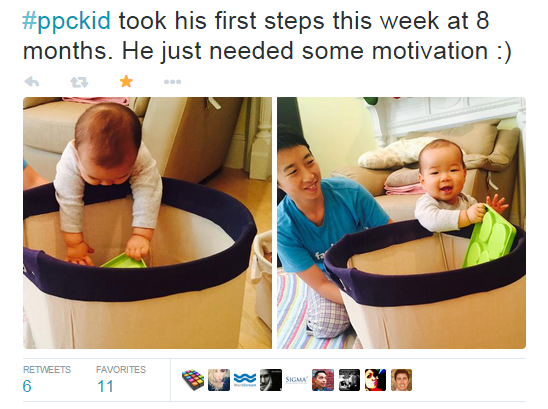 Family and personal tweets tend to get more favorites than retweets, I noticed, like this one: 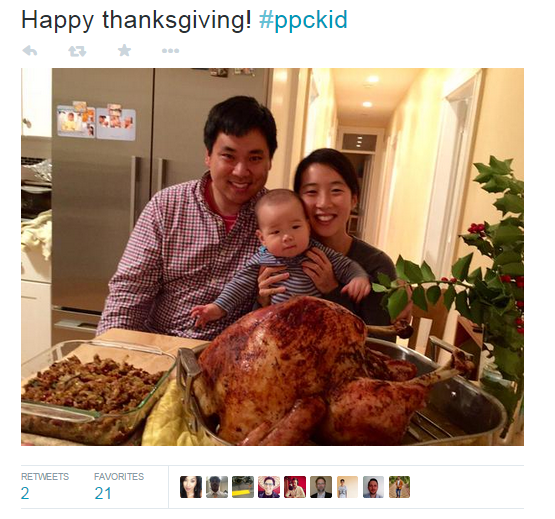 Maybe people feel weird sharing pics of someone else’s family? Still, there’s nothing wrong with sharing a bit of your personal life in your Twitter feed. No one wants to really connect with an autotweeting robot. Give your followers a real person to network with and they’re more likely to engage with your other tweets.

Well, did you catch the most common theme throughout this post? Every single one of the tweets I included had an image! None of my most retweeted tweets were text-only, nor were they shared directly from the sites where the content was published.

My most popular, retweeted tweets all contained images, with short links to content where more information was available. Remember to include engaging images and use the tips above to earn more retweets and increase your Twitter reach!