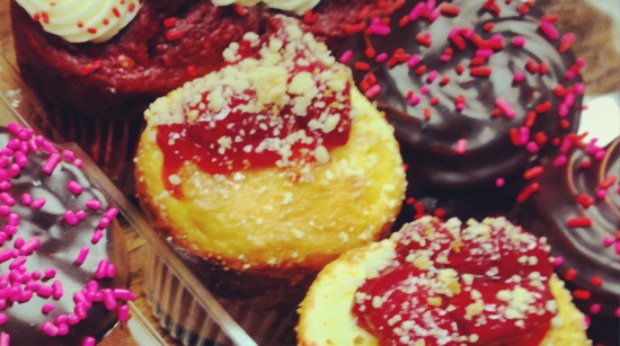 A few years ago, Just Baked seemed to be a great startup success story. But last month, the regional chain of cupcake shops closed all of its corporate stores.

Pam Turkin was a mom and an avid baker who got the idea to start a cupcake shop near her home in suburban Detroit after seeing similar bakeries succeeding near the coasts. Even though she and her husband launched the business around the height of the recession, it took off quickly.

Just Baked went from a home-based business to a multi-million dollar company with 17 different locations throughout Michigan and Ohio. Todd Turkin, who co-founded the company with his wife, told the Detroit Free Press:

“It started and grew quickly in spite of the economy. The product tasted so good it muscled through the bad times. But, we over-expanded. We just opened too many stores.”

To pay for all of the expansions, the Turkins sold half of the company to investors in metro Detroit. But when the business started struggling, the investors wanted out. The couple couldn’t find any other investors. And they had so much debt that they decided the easiest course of action would be to just shut down.

So now that the economy is on its way back up, Just Baked is on its way out. There are still five franchise stores that remain open. But it isn’t clear whether those stores will continue to operate under the Just Baked brand or if they might choose to go in another direction.

Keeping up with the growing costs and changing markets of an expanding business is something that takes a lot of time and planning. So even if it seems like a business has enough demand to require expansion, it doesn’t necessarily warrant immediate action.

That eagerness to expand is what drove a potentially great startup out of business. Todd Turkin said:

“We’re not asking for sympathy. You invest in a business and take your lumps if it goes out. We just wanted to employ people, hopefully make some money, and sell cupcakes.”