Leadership Lessons from Lincoln and Washington

Published: Feb 16, 2015 by US Small Business Administration In Management 1
304
118
Share on Flipboard
86
1
Share on BizSugar
Email this Article 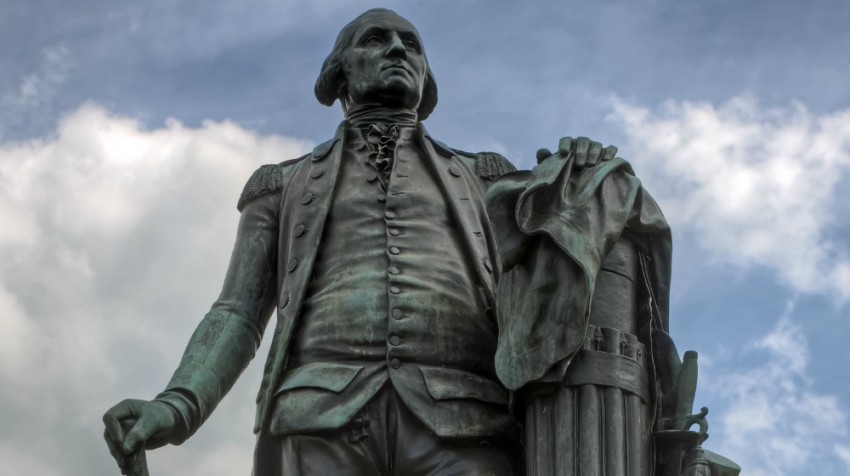 From Lincoln’s inclusive approach to human resource management to Washington’s lead-by-example strategy, we honor President’s Day by sharing leadership lessons from our nation’s leaders that all small businesses can learn from.

A strong team is key to business success, but it takes more than a paintball tournament to foster a team-oriented environment — one in which your employees are loyal and as committed to the success of the business as you are (even during turbulent times.)

This is where Abraham Lincoln, who led the country through an unparalleled period of political, constitutional and moral crisis, excelled.

In “Leadership Lessons from Abraham Lincoln” published in the Harvard Business Review, Diane Coutu suggests that one of the defining characteristics of Lincoln’s presidency was his ability to make his inner team feel part of a mission through inclusiveness — and she offers a powerful lesson for business leaders:

“Basically, you want to create a reservoir of good feeling, and that involves not only acknowledging your errors but even shouldering the blame for the failures of some of your subordinates. Again and again, Lincoln took responsibility for what he did, and he shared responsibility for the mistakes of others, and so people became very loyal to him.”

Lincoln was able to achieve this state despite the fact that his cabinet was a hot bed of rivalry and ambition. As Coutu explains:

“Lincoln surrounded himself with people, including his rivals, who had strong egos and high ambitions; who felt free to question his authority; and who were unafraid to argue with him.”

Surrounding yourself with a diverse and challenging team can be risky. There’s always the chance that conflicting opinions and ideas will paralyze decision-making. Not in the Lincoln White House, however.

Lincoln was not afraid to exert his leadership powers and make up his own mind about key issues. For example, when he made the decision to issue the Emancipation Proclamation to free the slaves, he did so on his own, says Coutu, frankly telling the cabinet that he didn’t need their input anymore. However, Lincoln did consult his cabinet for ideas on how to best implement the act and its timing.

The point here is that:

“…even though some members still did not support Lincoln’s decision, they felt they’d been heard. And they had been. When one cabinet member suggested that Lincoln wait for a victory on the field to issue the proclamation, Lincoln took his advice.”

While Lincoln made a point of seeking input from his Cabinet, our first president, George Washington, exemplified how it’s done. By surrounding himself with people who weren’t afraid of telling him the truth, instead of advisors who told him what they though he wanted to hear.

He also led by example, joining his men whenever possible, never sitting on the sidelines. As such, he became a role model for others to follow, while earning respect at every turn.

Employees tend to do what you do. If your attitude is lackadaisical or cynical, you can be sure your employees will follow suit. But by setting the right tone and being immersed in the business, as opposed to just working on it, you’ll quickly get to know your employees better, understand what they can accomplish, and set realistic and attainable goals.

So get out of your office and into the trenches. Be inclusive and listen.

The US Small Business Administration is an independent federal agency that works to assist and protect the interests of American small businesses by delivering the answers, support and resources small businesses need to start-up, succeed and grow. The SBA Community is an interactive extension of the site and features a variety of discussion boards and blogs that allow business owners to connect with their peers, industry experts and government representatives to ask questions, share best practices and get advice.
One Reaction
Subscribe
Follow @smallbiztrends
RSS LinkedIn Pinterest iTunes