How to Make Sense of all the Social Clutter 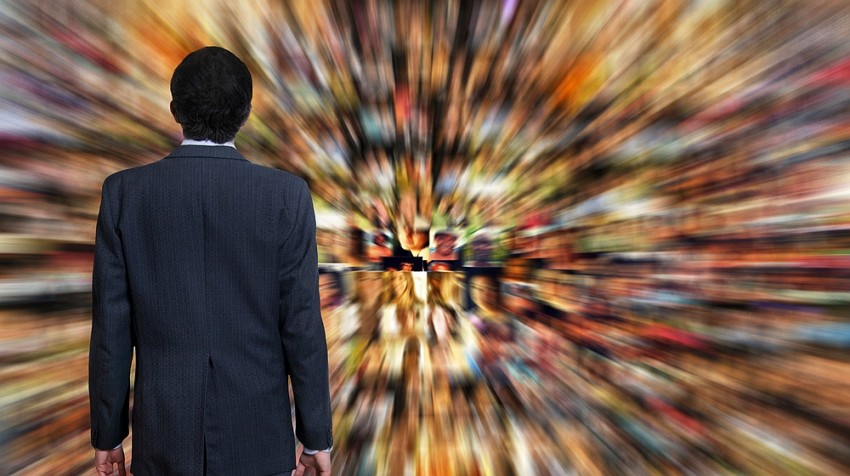 Social networking has captured the imagination of users and businesses alike. More and more businesses today are using the social web for marketing. According to the CMO Survey, spending on social media outlets such as Facebook and Twitter, currently at 9% of marketing budgets, is projected to rise to more than 21% over the next five years.

All this social media hype has led to an explosion of social marketing channels, products, and services. However, there is still a lot of grey area in measuring the impact of social media marketing.

Clickable is one company that makes sense out of this social clutter.

Around 2012 when it became clear that networking sites like Facebook, Google, and LinkedIn will have their own PPC ad units, Mike Onghai was looking to develop or buy a platform to solve the problem of marketing data explosion. He wanted to simplify the presentation of complex data into meaningful metrics and insights.

When the assets of Clickable and Syncapse became available through a bankruptcy auction in 2013, Mike bought them for $3 million. Syncapse had acquired Clickable in a mostly stock deal reportedly worth about $33 million in 2012 and a year later, it filed for bankruptcy. Clickable was originally founded in 2006 and was known for its award-winning Pro advertising tool and expertise in dedicated search and social advertising.

Clickable helps ad agencies save time and eliminate human errors in collecting data from all the various marketing services they use. Their dashboard platform comes with publishing, moderation, and ad buying workflow management. Agencies typically give their clients a login access to their dashboard, which increases transparency and saves the time spent in generating reports.

Initially, Mike and his partners spent a lot of time talking to digital marketers. They would probe them for their pain points. It was clear that the publishing tools were becoming commoditized but at the same time, the explosion of APIs, products, and services was becoming overwhelming for marketers and advertisers.

They got their initial break when a contact referred them to a Fortune 50 client who wanted to create a central repository of social and search data from which to generate business intelligence reports. Their major clients today include mid-market advertising agencies Precision Marketing and New World Agency. They also have a couple of Fortune 50 clients including one of the largest banks and one of the largest consumer apparel brands in the US.

Clickable’s revenue run rate is now approaching $2 million and they hope to break even soon. With a sales team of six people, the company expects to triple their sales and reach subscription revenues of $6 million in 2015.

Social media is hugely popular as it has the potential to understand the behavior of consumers and correlate it to business strategy. There is a need for more companies like Clickable that can help quantify the impact so that companies can fine-tune their spending on social media marketing.

Sramana Mitra is the founder of One Million by One Million (1M/1M) initiative, a virtual incubator that aims to help one million entrepreneurs globally to reach $1 million in revenue and beyond. She is a Silicon Valley entrepreneur and strategist who writes the blog Sramana Mitra On Strategy.
2 Reactions
Subscribe
Follow @smallbiztrends
RSS LinkedIn Pinterest iTunes