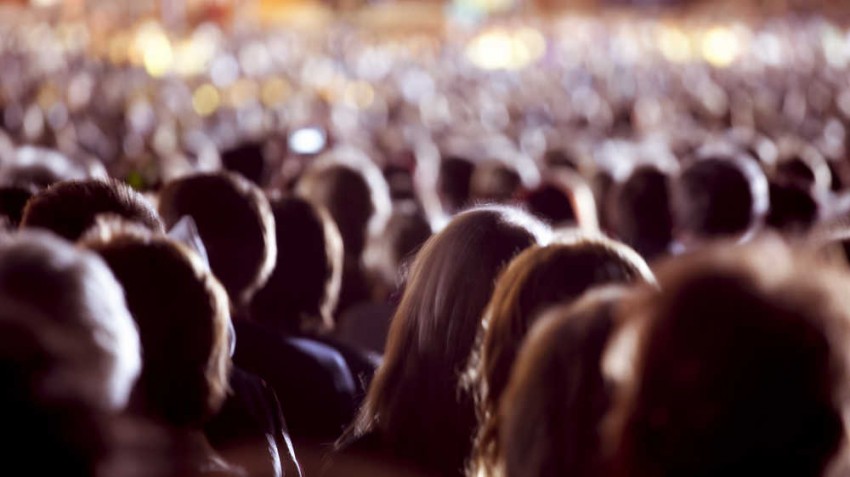 If you have found yourself at a loss in the marketing pipeline you might want to check out this event by Ginger Snap Works. Marketing, Myths, and Magic — Demystifying the Marketing Pipeline will be taking place in New York on Tuesday, March 3. Get help identifying your marketing strengths and building on them with just a few choice marketing tools.