Your New Phone May Have the Google Wallet App Pre-Installed 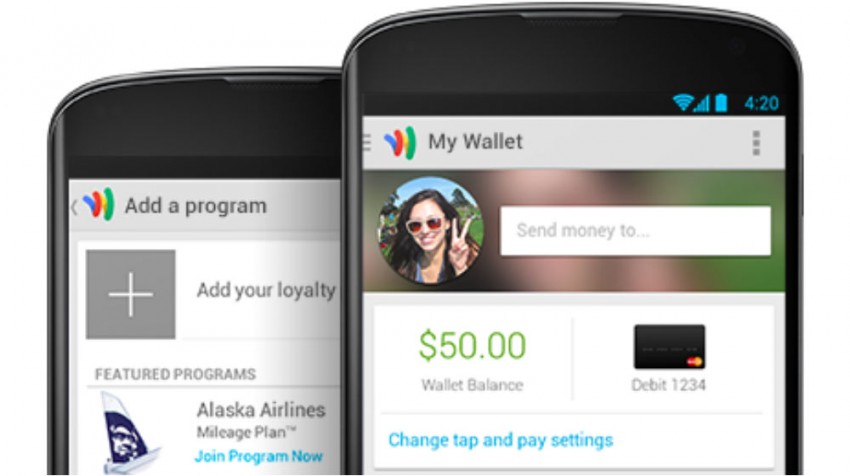 It’s going to be hard to lose Google Wallet in the very near future.

Google announced that it has reached a deal with major mobile carriers in the U.S. to get its Google Wallet app pre-installed on a lot of new smartphones later this year.

The deal reached is between Google and AT&T Mobility, T-Mobile USA, and Verizon Wireless. So, any new Android phones supported by these carriers will likely have Google Wallet pre-installed.

The Google Wallet app allows users to make payments at a lot of brick-and-mortar stores that support NFC-enabled smartphones.

With the app’s “tap-and-pay” technology, Google Wallet users need only open the app on their smartphones and with a tap, can make a payment from their phone. It’s not unlike Apple Pay, recently announced as Apple’s own mobile payments platform. And even Samsung has said  it is close to introducing its own payment platform.

Also in announcing the deal with the major mobile carriers, Google announced that it was buying vital intellectual properties from the mobile payments company Softcard.

Softcard is the company formerly known as Isis. It was formed by the major mobile carriers which have just reached a deal with Google. Re/Code reports that this deal marks a watershed moment in mobile payments.

The Google Wallet app was primarily a flop because these carriers blocked the app from completing transactions.

Both companies acknowledge it is a major step for mobile payments. On the official Softcard blog, the company explains:

“Softcard has completed a deal with Google to bring together leading technologies to advance mobile wallets. Today’s announcement is a positive step forward for the mobile payments industry and wireless consumers.”

For Softcard users, payments can still be made from that app for now. But indications are that this might be temporary. The company adds:

“For now, Softcard customers can continue to tap and pay with the app. We will share more information with customers and partners in the coming weeks.”

The new arrangement is the latest move forward for Google Wallet since it was launched in 2011. Since that time the app has continued to improve allowing users to send money to each other and also support loyalty card storage.