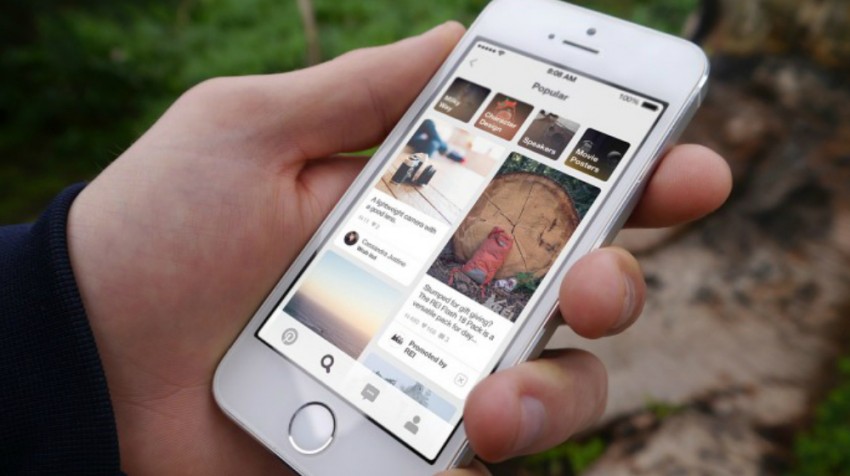 Well, their contest rules, at least.

Hosting contests on social media can be a great tactic for businesses, but it can also be abused. After feeling that their previously lax form was being taken advantage of and wanting to avoid actions they view as spam, Pinterest has decided to set new Pinterest contest rules.

“Contests are a common tactic businesses use to get people to engage with their brand, and we’ve learned a lot about how they work on Pinterest. Done well, they can be a trigger to help people think about and talk about your brand. But they can also motivate people to add Pins they aren’t truly interested in, which is why Pins from contests can often feel irrelevant and even spammy.”

The changes Pinterest has made to its contest rules are fairly simple and straightforward.

Contests can’t suggest that Pinterest sponsors or endorses your business or promotions. Wording is important. Make sure it’s clear that this is your brand running the contest.

The rules of your contest or promotion can not require people to Pin from a certain selection of Pins or a particular website. This might be difficult since it’s your brand you want to promote, but Pinterest has made it clear that they want Pinners to Pin about their own interests.

You can not require contestants to Pin the contest rules. Pinterest considers this one rule especially important. This falls into the spam category. You can not run a sweepstakes where each Pin, board, like, or follow represents an entry. It’s okay to require contestants to Pin or create a board as part of a contest but you can not make each one an entry. Pinterest considers this spammy behavior. They stress quality over quantity.

You can not ask to vote with Pins, boards, or likes. Pinterest does not want to be used as a voting mechanism. They only want users to be authentic with their interests and likes.

And one Pin to enter is fine, this is a Pinterest contest after all, but like previous rules the goal is to avoid Pins that the contestant doesn’t actually care about. So, requiring participants to create a minimum number of Pins is also against the new rules.

Pinterest’s Acceptable Use Policies as well as its Brand Guidelines are a good place to start if you are wanting to host your own contest on Pinterest. Ultimately Pinterest’s goal is to keep its site fun and creative. They have kept their rules and polices simple and concise, which is appreciated.