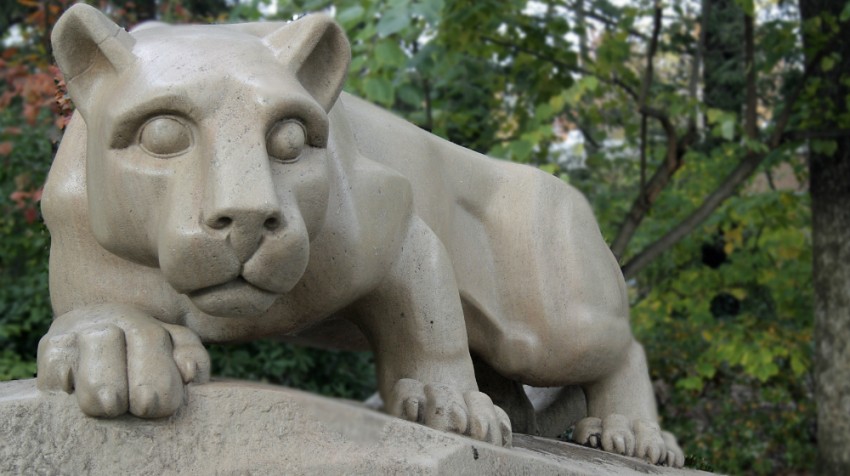 Matt Brezina spent one of his summers as a student at Penn State University washing cars for a national car rental company.

And he remembers what it was like for others. Today, Brezina is the founder and CEO of Sincerely, a startup that lets friends buy thoughtful gits for each other on their mobile devices.

He says during an interview with Small Business Trends, “We all scrambled for an internship or a summer job.”

He thinks that if he had the opportunity that he and others are about to give about a dozen millenials, he could have been where he is now, a little bit sooner.

Brezina is a graduate of Penn State and is the creator of a new entrepreneurial experience for a handful of teams that’s launching this summer. It’s called the Penn State Summer Founders Program.

The program is being run through Penn State. However, the school’s role in it is relatively limited. The goal is for motivated and hopeful students to learn the entrepreneurial process.

“Not only are we able to provide them with the financial resources to work on their idea, but we’re also able to show them that we as a university support their entrepreneurial mindset and their idea,” said Eli Kariv, a former president of Innoblue, Penn State’s student entrepreneurial organization.

Now an intern with startup Remind.com in the San Francisco Bay Area, Kariv co-founded the Summer Founders Program with Brezina and serves as its director.

Applicants can begin submitting their interest for the program on Feb. 20.

“The Summer Founders Program aims to give 4 to 5 Penn State teams $10,000 to work on their startup, social cause, or non-profit over the summer rather than taking an internship,” Kariv explains in an email interview. He ads:

“Once accepted, students take part in a 10 week program where they’re paired with a mentor, coaches, and all the resources that Penn State has to offer them including co-working space and workshops.”

Ideally, Brezina said, winning teams will have two, maybe three members. At least one member of the team must be a Penn State student.

During the course of the program, the winning teams will convene for weekly meetings on Thursdays (along with dinner) and have a chance to listen to pertinent speakers’ presentations.

Brezina believes that with this seed money, guidance, and time to focus, some motivated entrepreneurs may be able to lay the foundation for a great business idea.

Those picked for the program will largely be left to their own devices for the duration of the summer. All students — not just those enrolled in a business curriculum — are eligible.

Grant money awarded to each team can be spent on living expenses or tech upgrades or however they see fit to advance their idea.

Brezina said that the end goal for the first Summer Founders Program is for each team to create a real product or solution that changes peoples’ lives for the better.

Brezina understands that not every idea can be great. But he believes the experience itself will be invaluable to fledgling entrepreneurs.

“This might not be their big idea but the next one could be,” he ads.

Brezina eventually got his own opportunity after spending that summer washing cars. He got a $12,000 investment in a software company which eventually became known as Xobni. The service originally allowed users to analyze information from their email inboxes.

Six months later angel investors kicked in another $100,000. In its first year of existence, Xobni had taken in $4 million in investments.

Brezina hopes that this year’s teams in the inaugural Summer Founders Program follow a similar path.