Believe it or Not, the PhotoShop 25th Anniversary is Upon Us! 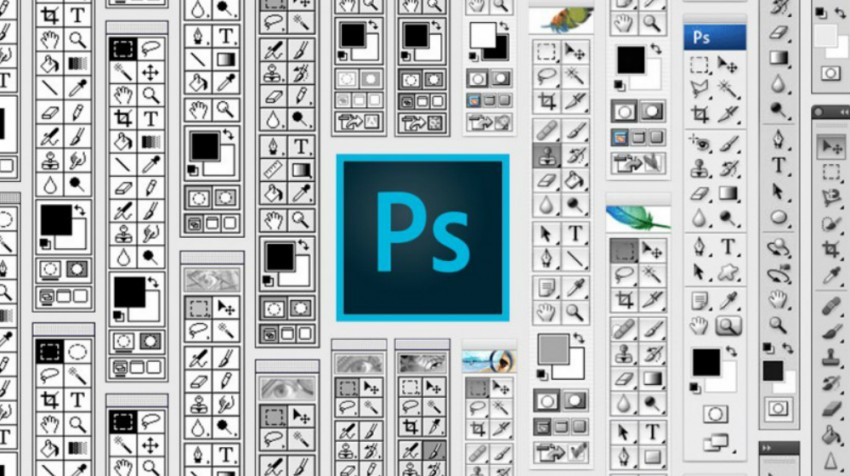 Once you get over how old that makes you feel, a lot of small business owners, independent photographers and designers will likely realize how much this program has helped their businesses advance.

Photoshop is for more than just retouching and manipulating photos. Of course, anyone who’s used it for those purposes understands its power to handle those tasks. The application can also be used in video production and editing, Web design, and even in print design, too.

Check out this video Adobe released today to celebrate Photoshop through the years:

In an official release, posted in the company’s newsroom, Adobe’s president and CEO Shantanu Narayen observes:

Adobe says that tens of millions of users take advantage of Photoshop every day now.

That’s not how Photoshop’s creators or Adobe envisioned it catching on when it started as a grayscale pixel editor back in 1987 with the simple nondescript name Display.

Thomas Knoll, the developer behind Display, says that his brother, John, joined him on the development team and together they added more features. Adobe purchased Display and in 1990 it released the first version of Photoshop.

“Adobe thought we’d sell about 500 copies of Photoshop a month. Not in my wildest dreams did we think creatives would embrace the product in the numbers and ways they have. It’s inspiring to see the beautiful images our customers create, the careers Photoshop has launched and the new uses people all over the world find for Photoshop every day.”

Since it’s first launch as Photoshop and Photoshop 1, there have been a total of 18 versions of Photoshop released (including updates). Today’s most recent version is known as Photoshop CC 2014.

Business owners and other creative professionals around the world no doubt have their own memories of using the software in one way or another. But however it’s been used, Photoshop has ended up as the great equalizer. It has allowed creative professionals, entrepreneurs and small business owners accomplish great things with limited resources — and a little inspiration.