This Entrepreneur is Using Soap to Help the Homeless 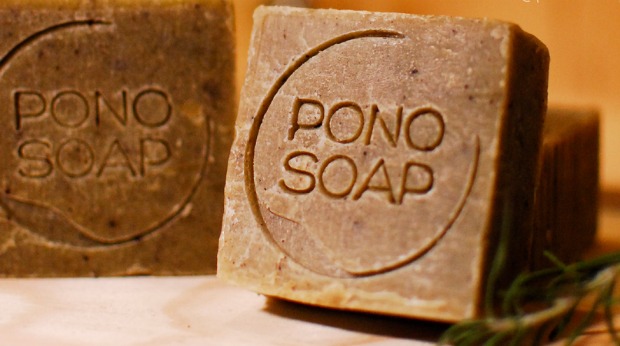 Soap is a simple thing that a lot of people take for granted. But for homeless people, a simple bar of soap can make a big difference.

According to the National Health Care for the Homeless Council, homeless people typically live 28 fewer years than those who live in homes. And a lot of that is due to the lack of access to basic sanitation necessities, which can prevent certain infections and illnesses.

But while there have been charities for years aiming to feed, clothe, and provide shelter to homeless people, necessities like soap have gone overlooked. Enter Kathryn Xian, an activist based in Honolulu, Hawaii. Xian developed a project called Pono Soap, to provide soap to the local homeless population.

Xian initially got into soap making to help her wife, whose skin is sensitive to the chemicals normally found in store bought soap. But then she decided to find a bigger purpose for her new hobby. Xian told the The Huffington Post:

“I’ve always been an activist. So I didn’t want to do it for a singular reason. I wanted to incorporate soap-making into a greater cause.”

So now, Xian gives most of the soap she makes to a homeless encampment in the Honolulu neighborhood of Kakaako. Then she sells whatever is left over to local boutiques and health food stores and uses the revenue from those sales to help homeless families even more.

In particular, Xian tries to use the profits from Pono Soap to establish housing subsidies for homeless families that are most at risk for sexual abuse and trafficking.

Pono Soap just launched in December. The company is still in its growing stages. In the future, Xian also hopes to open a storefront and employ homeless workers. For now, though, she’s focused on providing soap products and using her profits to help at-risk families.

While soap is a basic product, it’s a very important one. And it’s also not the focus of a lot of other charitable efforts. So Xian’s project has the potential to really make a difference in an underserved market.