Print Photos From Your Phone with the Prynt Smartphone Case 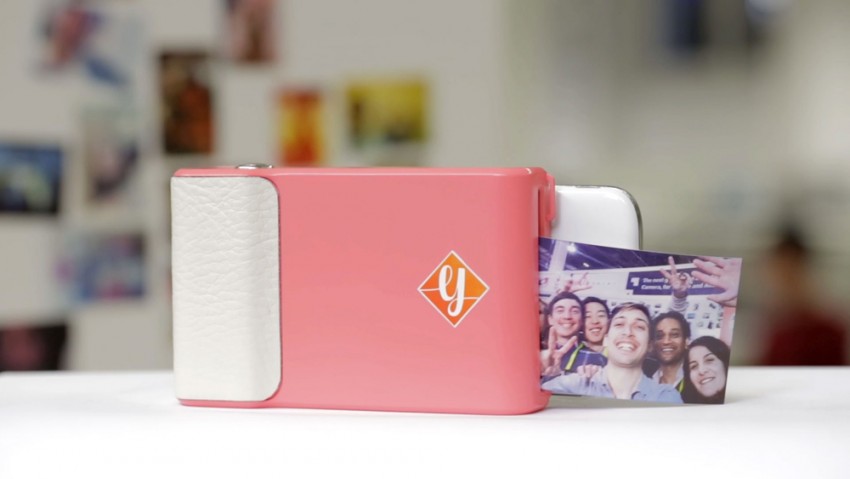 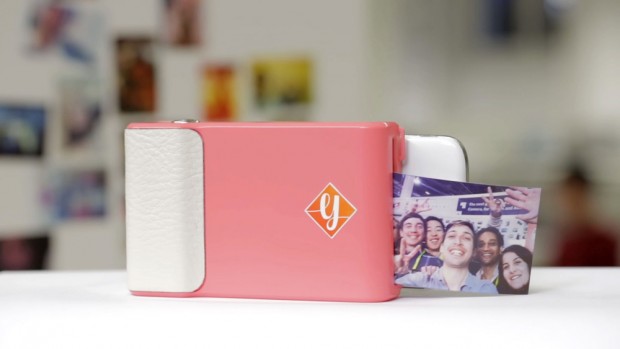 You might take hundreds of photos with your smartphone but do you ever print them? In truth many of the photos taken with a smartphone are never looked at again.

The team behind Prynt wanted to make a phone case that could instantly print photos from your phone, anywhere. They are calling it memories you can hold in your hand and give away.

Prynt doesn’t use Bluetooth or WiFi. By snapping a smartphone right into the case you are suppose to get a direct and speedy connection.

First, it’s modular. By changing out the dock, one Prynt can be used on multiple phones. With modular cell phones hitting the market in some countries, this could give Prynt an edge. It’s also great knowing that your Prynt won’t become useless just because you upgraded your phone.

Second, there’s the Prynt app. Specifically the Prynt app’s ‘augmented reality’ capability. Prynt claims that their app can take short videos while you take photos and stores them online.

By holding your phone over a printed photo the app will scan and recognize it then play the video right over the picture. It’s like watching the photo come to life. See the example below:

The device does apparently have some drawbacks, however.

Prynt looks bulky for a phone case. There is appeal in turning your phone into a Polaroid-like camera, but the added width may not be something you want to carry around.

So, Prynt may be more of an accessory for special occasions.

Also, as of right now, Prynt is only compatible with iPhone 5, iPhone 6, Galaxy S4, and Galaxy S5.

Still, the device has gotten a lot of attention from its Kickstarter campaign, raising over $600,000.

See the video from the campaign below:

With this kind of backing, the developer’s ambitious stretch goal of $1 million could be possible.

But what could be worth this high of a mark?

How about an extra color option?

The added fundraising goal may seem a bit excessive for one extra color. But Prynt is looking to include their customers in the color decision.

There are three color options that can be voted on, the one with the most votes will be added to the production line.

Prynt may not be a necessary smartphone accessory, but it is a fun one.

There is a place in the market for trendy products like this. It’s aesthetic is appealing, it’s function is entertaining, and it comes in popular colors.