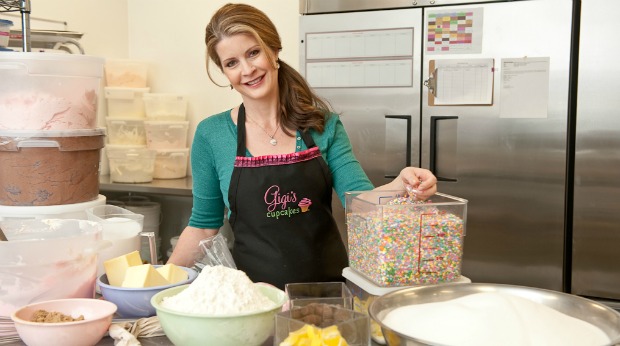 The cupcake business has been booming for years. Gigi’s Cupcakes is one of the bakeries that ushered in the cupcake craze.

CEO and founder Gigi Butler went from aspiring country music star to house cleaner to bakery owner in a matter of years. And now her business has about 100 locations worldwide. Read more about Butler’s journey and Gigi’s Cupcakes in this week’s Small Business Spotlight.

The brand has nearly 100 locations across the country selling various baked goods, and just opened its first international location in South Korea.

Many of Gigi’s cupcakes and other baked goods come from old family recipes, so they’ve been perfected through the years. The cupcakes are clearly the business’s signature items, but there are a variety of other baked goods to choose from as well. Butler says:

“Gigi’s Cupcakes is known for our signature swirl icing piled high on top of a freshly baked cupcake. In addition, we have a diversified product line that not only includes 300 cupcakes, but offers stuffed cookies, muffins, cakes, cheesecakes, pies and specialty coffee.” 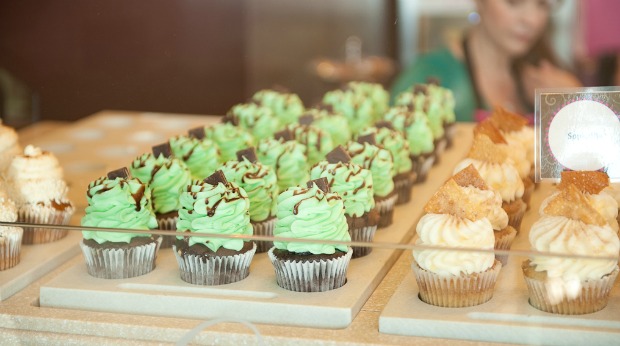 With some family encouragement.

In 1994, Butler moved to Nashville to pursue a country music career. During the day, she worked cleaning homes. After several years, she realized that her country music career wasn’t likely to take off, so she focused more on her cleaning business. But Butler had always been passionate about baking. Then one day, she had a light bulb moment thanks to a phone call. She explains:

“Then one day my brother called while I was in the middle of cleaning and recounted how he had just stood in line at a cupcake bakery in New York. Knowing of my passion for baking, he said, ‘Your cupcakes are better than these. You should open up a bakery.’ I hung up the phone with my cleaning gloves still on, looked at myself in the mirror, and told myself to go for it.”

Twenty-two in the home office, with 1,000 in Gigi’s Cupcakes stores nationally.

After having some trouble getting a traditional bank loan, she decided to go a different route. It ended up paying off, but could have easily backfired. She explains:

“I had great credit and so I went from bank to bank to get a loan for the business. When four different banks turned me down and I was unable to secure a loan, I took a big risk and decided to take out $100,000 in cash advance loans from my credit cards.” 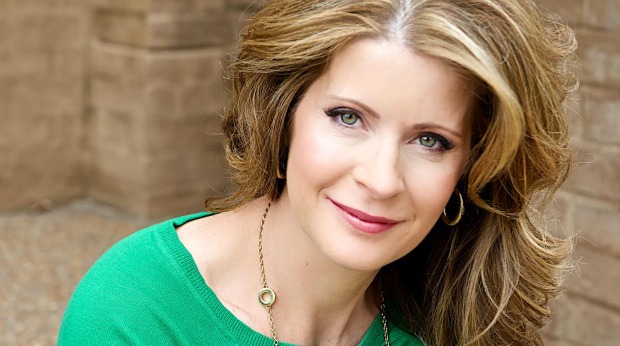 Expanding with a franchise model.

Shortly after starting the business, an associate suggested that Butler utilize a franchise model. And it ended up being a huge step for the business. She explains:

“I didn’t know what a franchise was, but we decided to go for it and the concept has translated all over the country. Now we have nearly 100 Gigi’s Cupcakes locations across the country and we are continuing to expand.”

Though Butler decided to start the business rather suddenly, she didn’t want to take too big of a risk. So she kept her cleaning business going for quite a while after launching. She explains:

“I actually didn’t even stop cleaning houses until I had 15 franchises.”