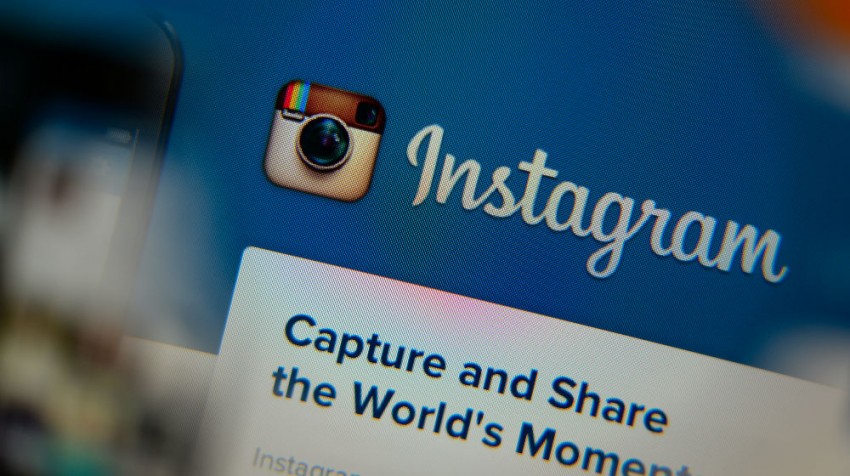 Businesses interested in boosting their brands on the latest social media channel are taking a hard look at Instagram. The site where users can share both photos and short videos is growing rapidly, with more than 300 million accounts online.

A startup called SharkReach claims it can help small businesses leverage the power of this budding social site with its own Instagram marketing platform.

SharkReach says it has developed a proprietary algorithm to help maximize a business’ influence on the site. The company’s algorithm develops a SharkScore to help businesses identify their target audience on Instagram.

The company says that in its first four months, big-name brands like Mattel, Sony, Hilton, and Zulily have already used its services.

SharkReach’s idea centers around a branded contest platform using Instagram to engage followers. So, not only are other Instagram users compelled to view your photos, they’re interacting with them, too. SharkReach’s strategy also employs the use of Sponsored Posts on Instagram.

The algorithm, or SharkScore, tells SharkReach which type of posts will score well and with whom. The company says its campaigns “rely heavily on established relationships with popular influencers who have the ability to develop brand loyalty.”

In an official statement released by the company to announce its service, SharkReach CEO Steve Smith explains:

“We design and manage every aspect of our clients Instagram marketing campaigns which include influencer selection, campaign flighting, contest execution and reporting. Our robust monitoring capabilities allow us to provide invaluable metrics that detail posts, users, reach and impressions.”

Two months ago on its official Instagram for Business Blog, Instagram claimed it had recently hit the 300 million user plateau.

Instagram is still working to verify those numbers while removing obvious spam accounts on the site.

But the growth spike is another impressive milepost for a social  channel that hit the 200 million user mark — with 20 billion photos shared — in March 2014.

And its users are engaged, too. The site says that 70 million photos per day are shared on Instagram.

Perhaps that’s all the more reason for brands to use tools SharkReach to identify their target audience on the site.

As advertising posts were introduced on Instagram late in 2013, companies finally began seeing the dramatic response to their presence on this particular social media site. One study found that companies on Instagram could see a 17 percent increase in brand awareness in some cases.