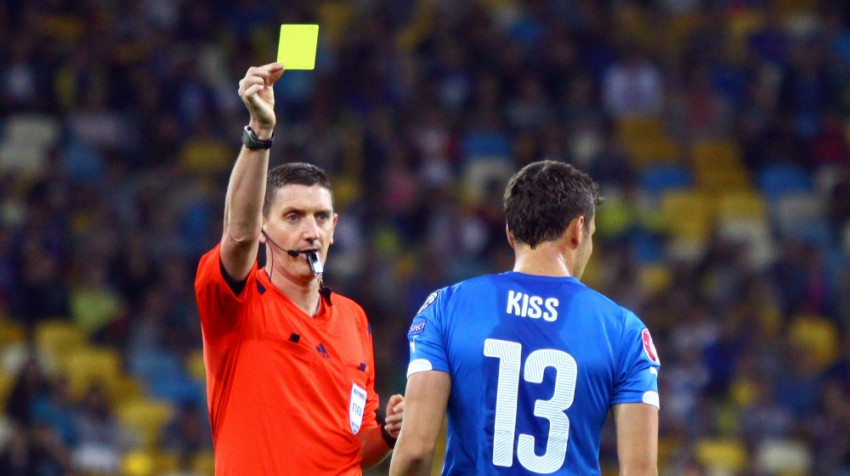 Workplace conflicts can be very disruptive. Dealing with them is not an easy task, either.

That’s probably because we’re all human beings and have an almost in-born, deep-seeded need to be right all the time.

Worse, when we’re wrong, most of us absolutely hate to admit it.

Mix these two very human qualities together with a few other ingredients and you have a full-scale blowout in the workplace that will not only disrupt those involved, but anyone within shouting distance!

Here are a few of the essential ingredients needed for a zippy resolution when resolving workplace conflicts to (almost) any problem that erupts between two or more people in your workplace.

I tried to pinpoint the great mind responsible for this inspiring quote. There are just too many people who’ve uttered it, across multiple languages and generations.

Don’t let the anger and resentment worsen by letting it ripen any further. Conflicts have the most chance of a successful resolution when they’re confronted head-on. If you let an infection fester, it turns red, then black, then gangrene sets in and there’s nothing left to do but amputate the offending appendage!

2. Try to be Discreet

The worst place for a conflict resolution to take place is in front of an audience. Emotions get in the way, eye contact is harder to maintain, embarrassment sets in, people interrupt and want to offer their limited viewpoint on the argument or worse, to choose sides. Find a neutral area where you can both be calm and focused on each other.

Check out this Forbes piece on the untapped power of a smile. There is no need for me to go into a long, drawn out explanation about why even a half-attempt at a smile is far superior to a scowl. Just like active listening, smiling during a conflict resolution is very difficult to do. It’s something that all politicians need to master in order to be successful.

Perhaps the hardest skill to master in life, listening to your fellow combatant will likely take every ounce of patience you’re currently holding in reserve. That is, of course, presuming you have any patience remaining.

The key when resolving workplace conflicts is to let the person speak. Turn the pathway between your ears and brain on, and do not merely stand there waiting for them to shut up so you can start hammering them with your opinions, suggestions, advice, observations, etc.

We’ve all met people like this. You can sense their impatience while you’re talking. You can see in their eyes and gestures that they’re not listening. And it’s no surprise when they immediately jump into their own tangent after you’re finished speaking, failing to acknowledge what you’ve just said.

As professional adults, when resolving workplace conflicts – nobody should have to tell you to be nice. Ignorance, indigence, outright defiance. . .each of these emotions show through, no matter who’s acting that way.

Relegate yourself to the fact that you’re fully committed to resolving the situation before it creeps out of control. Surrender to kindness and empathy, so the conversation doesn’t turn into an pointless battle of wills.

“The greatest day in your life and mine is when we take total responsibility for our attitudes. That’s the day we truly grow up.”

Ask yourself if you really feel like you’re a grown-up. It’s likely that one person’s bad attitude started this disagreement.

Remember, too, that attitude is present in our actions, such as snubbing someone in the lunchroom, or flipping the boss the bird when you think he isn’t looking – when in fact he’s standing in front of a glass window and can see you as clearly as if you were standing in front of a whiteboard with all black clothing on.

Regardless, admit your own blame in the situation, particularly if you know you’re dealing with a stubborn party who won’t relent until you do. Yes, some battles need to be fought until no enemy is left standing. However, this is your (and their) job we’re talking about.

7. All Else Fails – Find a Mediator

There’s one thing about a conflict that just can’t be resolved. It will quickly spiral out of control. Any adult in the workplace should have the expectation of professionalism among co-workers; being able to hash things out yourselves, without having to get “mom” or “dad” involved.

However, there are rare instances when two parties just can’t come to a rational agreement. Typically, emotions get in the way. One or both people feel they’ve been slighted and can’t wrap their heads around offering forgiveness to one another. Sometimes an argument about who is right and who is wrong just can’t be resolved despite both parties’ willingness to talk.

This is the time to seek help from a mediator. An HR rep, manager, or the big boss are a great place to go if both of you agree. If you’re in a management position, it may be prudent to hire the services of a professional mediator, trained specifically in workplace mediation.

Since you’re at the end of the rope, so to speak, a professional trained in the delicate art of mediation is likely preferable over all other options.