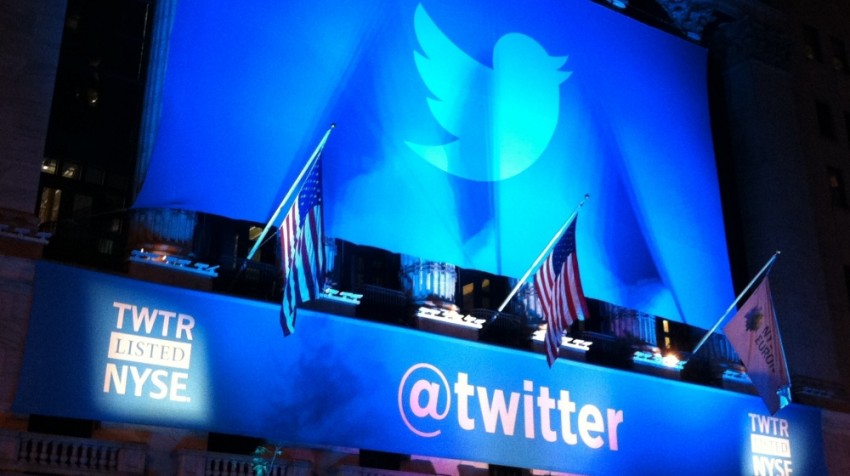 Twitter has struck a deal with Google for tweets to start appearing in Google search results almost real time, according to sources.

Bloomberg first reported the news, noting that tweets will start appearing sometime in the first half of 2015:

“In the first half of this year, tweets will start to be visible in Google’s search results as soon as they’re posted, thanks to a deal giving the Web company access to Twitter’s firehose, the stream of data generated by the microblogging service’s 284 million users, people with knowledge of the matter said Wednesday. Google previously had to crawl Twitter’s site for the information, which will now be visible automatically.”

Twitter later confirmed the deal during the company’s Feb. 5, 2015 quarterly earnings release and conference call.  Twitter CEO Dick Costello also confirmed the probability that the roll out of better Twitter results on Google would take place in a few months.

The two companies had a licensing deal once before.  Tweets used to appear in Google results more readily than they do today, as part of a deal struck in 2009 between Google and Twitter.  That deal expired in 2011, making tweets less visible in search results because Google had to crawl and index Twitter tweets.

This new deal means tweets will once again be more visible in Google search results in near real time, once the arrangement is implemented later this year.

The Google deal may bring a licensing revenue stream to Twitter, as Google will likely pay for access to Twitter’s data stream.  However, Costello did not reveal details of the deal, and payment arrangements have not been confirmed.

Twitter has been under pressure in recent months from investors to attract new users and increase advertising revenues.  Prior to yesterday’s earnings announcement, Twitter had been teasing investors with announcements of new features.

Twitter’s earnings release showed (PDF) it had fourth quarter revenue of $479 million ending 2014, most of it from advertising.  That’s compared to earnings of $243 million for the same period in 2013, a 97 percent increase.

The social site also saw a 20 percent year-over-year increase in active daily users.  Twitter reported the number of users had grown to 288 million by the end of the fourth quarter of 2014.

For those who use Twitter, the deal has some implications to keep in mind.

Another implication is that negative tweets may also be of more concern.  For instance, hashtag hijacking and negative references to your brand will be more visible to Google searchers instantly.  That puts increased emphasis on monitoring and managing brand references on Twitter, and getting out in front in the event of negative references.

Editor’s Note: Updated to reflect Twitter’s earnings information and confirmation of the deal.