You Need Video, But What Kind of Video do You Need? 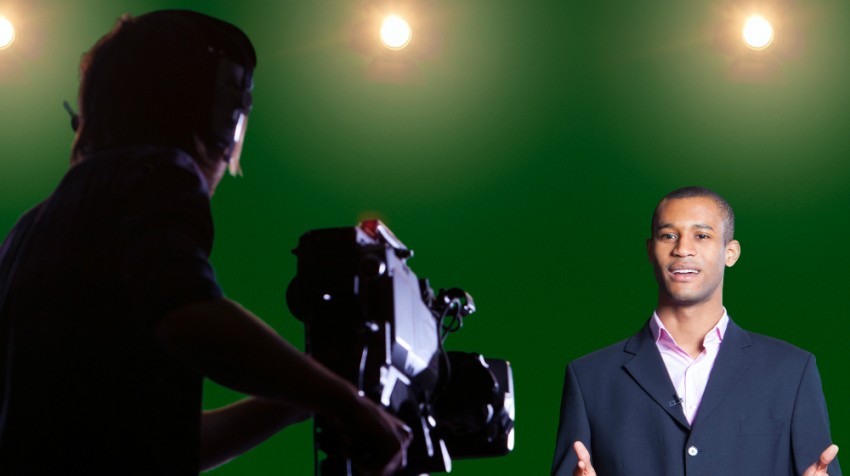 By now, business owners know that if they’re not producing marketing videos, they’re falling behind the competition. So, the question that many are asking now is, “What kind of video do I need?”

Not all business owners feel comfortable in front of a camera. Or, they consider it boring. They are aware of other kinds of videos, but aren’t sure of all the options or which is best. Here then are a few creative video options and the benefits of each.

While the idea of explaining things in a video format is nothing new, the term “Explainer video” is. Prior to 2012 “explainer video” didn’t even exist as a Google search phrase. But since then, it has exploded.

Popular animated videos like “The Social Media Revolution” that went viral in 2011 helped spark a trend for these explainer type videos that used motion graphics. Motion graphics involves any type of animated typography or graphics that usually combine with a great music track or voiceover.

Whiteboard videos have become one of the most popular styles of explainer videos. This was perhaps sparked by a popular 2012 UPS television campaign involving a spokesman drawing images on a whiteboard as he’s explaining things.

Like the term “explainer video”, a “whiteboard video” has become a popular search term in the past couple years. In addition to being popular, these whiteboard videos have also been proven to be effective, especially for B2B businesses. That’s because most B2B products and services require explanation. And, according to a 2013 Inc. magazine article: B2B Marketing Secret: Video, Video, Video, ”92 percent of B2B customers watch online video and use it when researching products and services.”

Third-party endorsements have always been a great way to build credibility and when you can get someone to do it on camera, that can even have more impact.

If the idea is to get people to “know, like, and trust you” a great way to do that is with this type of video. The key thing here is to keep it short, like under 3 minutes. And if you don’t like being on camera you can tell your story just using your voiceover and/or with typography and graphics.

Whatever type you choose it’s important to be creative to keep your audience engaged and, hopefully, excited about your message.