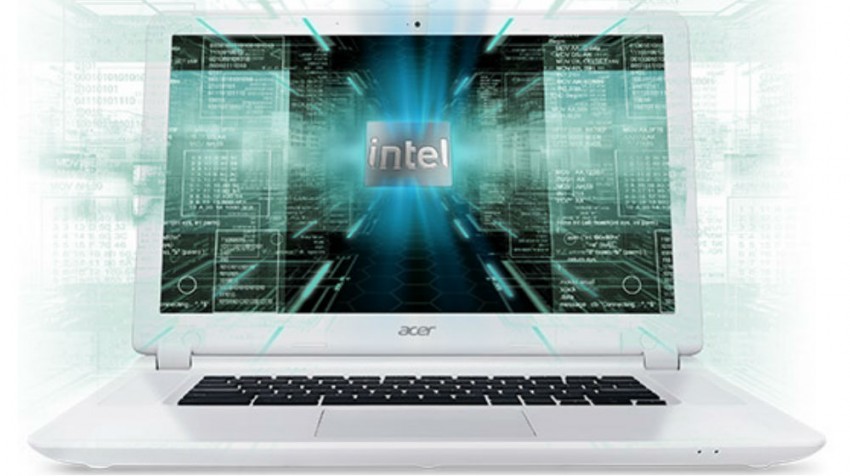 To paraphrase a once famous tagline: Acer hasn’t reinvented the Chromebook, it just made it faster.

The company just announced that it is releasing a new model to the Acer C910 Chromebook.

To improve it this time, Acer has relaunched the device with the new fifth-generation Intel Core i5 processor. Acer says this hardware improvement makes it the fastest commercial-grade Chromebook available on the market.

The C910 Chromebook is designed specifically for business and educational consumers. It has the largest display of any Chromebook product. Acer says it built the C910 with a 15.6-inch display to allow users more room on screen to function on the Web.

And now it has the fastest processor.

“The new faster performing Acer C910 Chromebook with an Intel Core i5 processor is raising the bar for Chromebook performance. The advanced technology will boost productivity and help our education and commercial customers get the most out of their Chromebook experience for collaboration on important projects and research.”

The improved processor on the Acer C910 Chromebook should also allow users to get multiple things done at once. Acer says that the larger display on this Chromebook means it’s easier to have multiple tabs open or to be running more than one app simultaneously.

As far as Chromebooks go, the Acer C910 may be top of the mark. It retails for $499. It is stocked with the new Intel Core i5 processor, 4GB of DDR low-voltage memory, and 32GB of SSD internal storage.

The C910 Chromebook was built for durability, too. In Acer’s press release, the company describes what the new C910 can endure:

“The Acer C910 has a reinforced cover that withstands up to 60kg of force, while the corners can tolerate up to 45cm drops without damage. Plus, the Chromebook was designed to endure more twisting and stress, further bolstered by a sleek and comfortable design that ensures a secure grip.”

The new model featuring the Intel Core i5 processor should be available some time in April, according to a report from Android Central.