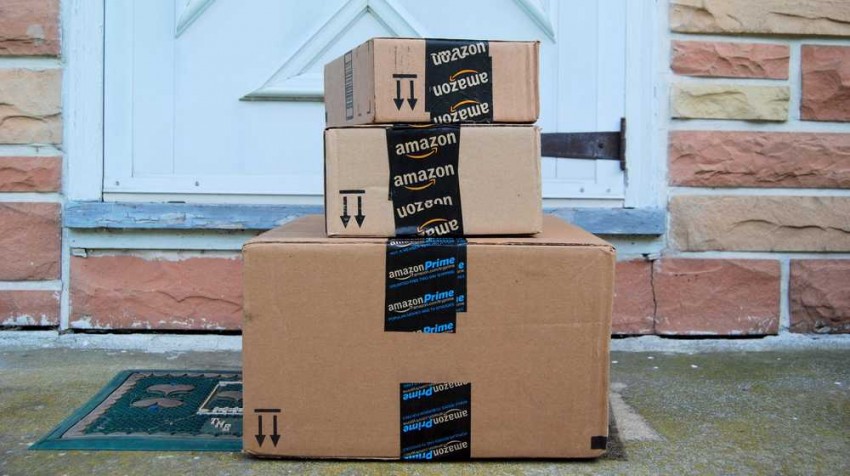 There’s no denying Amazon is a giant among e-retailers.

But if there’s one area where the company apparently wasn’t making strides, it was providing an eCommerce platform for others.

Several reports have confirmed that Amazon will close down its Webstore service in July 2016. The company began notifying e-retailers that are using Amazon’s eCommerce platform on their own sites of the shut down just recently. Indeed, on the Amazon Webstore homepage, the company has posted an announcement barring any new sign-ups.

MarketingLand.com obtained a copy of an email that Amazon sent to the e-retailers that are currently using its eCommerce platform.

In that email, Amazon explains to its eCommerce customers what to do before the shut-down date and how to transfer data out of its system to another:

“Please make sure you secure all relevant data from your Webstore by July 1, 2016, as you will not have access to Amazon Webstore content or features after this date. Amazon Webstore’s data export features can be used for this purpose as you migrate to a new platform.”

The early heads-up gives those retailers enough time to find another eCommerce platform provider. And Amazon says it will work with the companies to help them find that solution.

The shuttering of Amazon Webstore next summer will mean the service lasted just over six years. Webstore was launched in May 2010.

Clearly, Amazon is giving up on Webstore because it just wasn’t appealing to e-retailers. The service was geared to small and medium businesses. It allowed e-retailers to use Amazon’s eCommerce platform structure but host their products at their own domain.

The problem? As of the time of the announcement that it was closing Webstore, only about 100 companies are using it.

According to a report from Internet Retailer, companies may not have been as attracted to Amazon’s eCommerce offering because it was too connected to the Internet retail giant.

One e-retailer toy shop owner told Internet Retailer that Amazon’s name was all over the product pages and that his prospective customers would see the Amazon name and just visit them instead of buying from him.

He also said the build of Webstore was cumbersome. Joshua Kluger, owner of Past Generation Toys, told Internet Retailer:

“It just really seems the functionality provided was not up to spec to what customers want.”