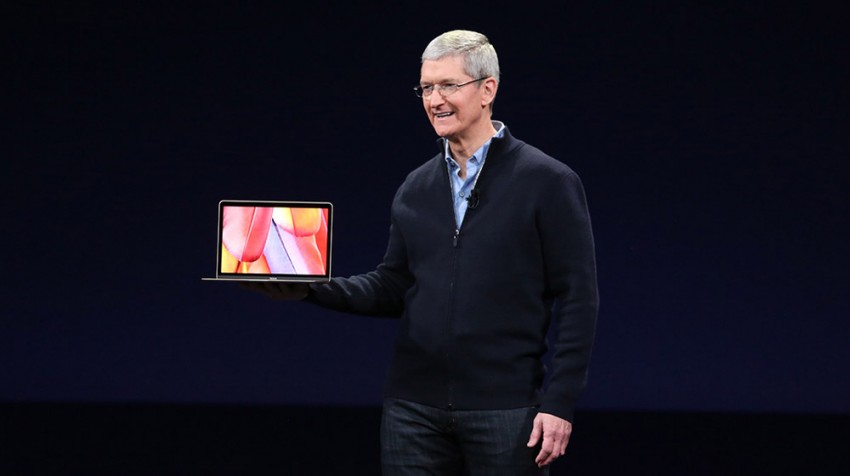 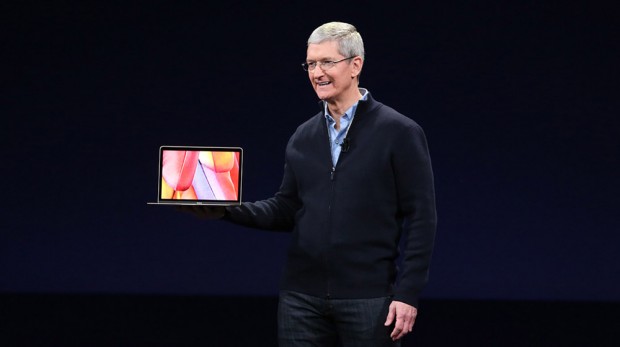 The Apple Spring Forward Event took place on Monday, March 9. The event was streamed live for all those unable to attend but in typical Apple fashion it could only be viewed with Safari on iOS or OS X. Among other announcements, Apple revealed its newest MacBook and shared a demo of the much anticipated Apple Watch. 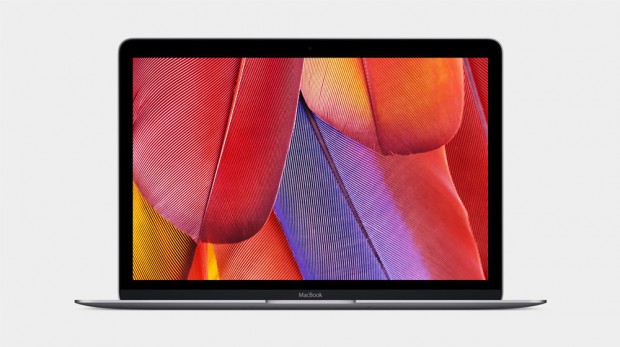 Apple is boasting its newest MacBook is the thinnest ever. It certainly looked paper thin in the hands of Apple CEO Tim Cook as he revealed it on stage. Weighing in at around 2 pounds and measuring 13.1 mm thick, Apple claims it’s 24 percent thinner than MacBook Air. Apple also revealed there will be upgrades to the MacBook Air and MacBook Pro. These new upgraded models are available now. 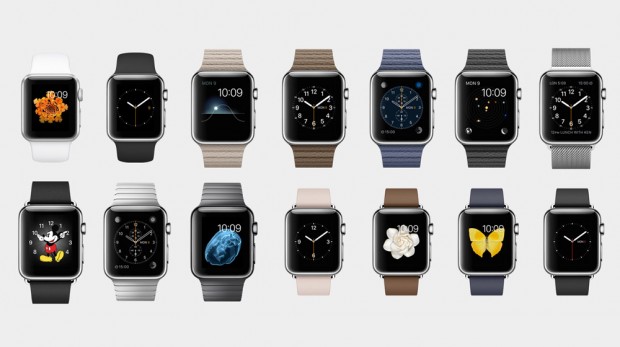 The new Apple Watch also took center stage at the event. Apple showed off some of the impressive features customers can look forward to using on their new smart watch. These included the ability to receive notifications and use a wide variety of apps. Customers will be able to not only see incoming calls but also answer them from their watch. The watches can connect to each other, meaning contacts can send messages Apple Watch to Apple Watch.

Another feature available on the new watch will be Apple Pay. Now a customer sporting an Apple Watch can pay for purchases with the tap of their wrist. With nearly 700,000 businesses accepting Apple Pay, this is a convenient feature.

The new MacBook is set to ship April 10. Pricing starts at $1299 for the base model. Preorders for the Apple Watch are going to begin April 10. And the watches will be available April 24. Pricing on the Apple Watch will vary significantly. The cheapest model, the Sport, is said to have a starting price of $349. The mid range model starts at $549 but jumps up from there depending on the band selected. There will also be a high end model, Edition, featuring solid gold with a starting price tag of $10,000.