Will You Jump at the Chance? BlackBerry Leap Pre-orders Begin 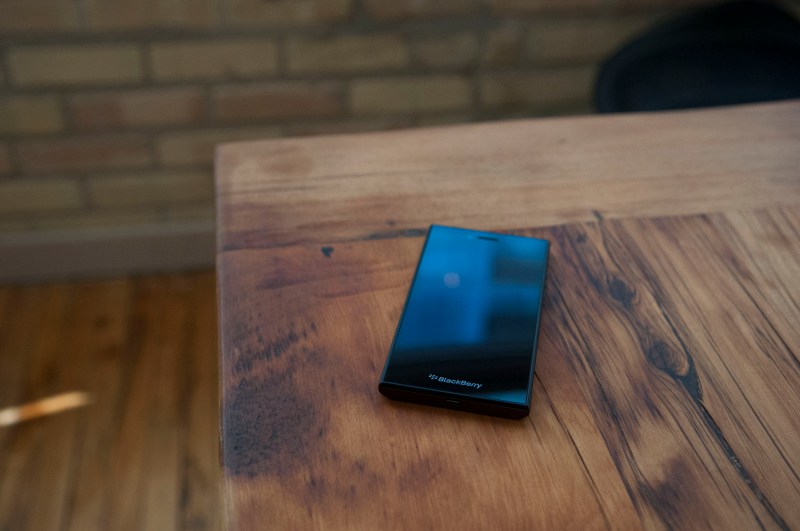 On Monday, March 30, BlackBerry announced the new BlackBerry Leap will be open for pre-orders. Pre-orders will be available in five regions but supplies will be limited. Blackberry did not announce just how many phones are available so if you are interested you might not want to wait.

Currently availability is only offered for the US, UK, Germany, France, and Canada. For buyers in France pre-orders already started on March 26. Pre-orders will begin in the US, UK, and Germany starting on March 30. Unfortunately for interested parties in Canada a pre-order date has yet to be announced.

The Blackberry Leap features a 5-inch HD display that is all-touch instead of the more common keyboard that Blackberry phones typically feature.

With a listed pre-order price of $275 the Blackberry Leap falls under the affordable smartphone category. However carriers will be limited. The Leap will not work on Verizon, Sprint, or US Cellular networks.