25 Percent of your Competitors are Recruiting on LinkedIn 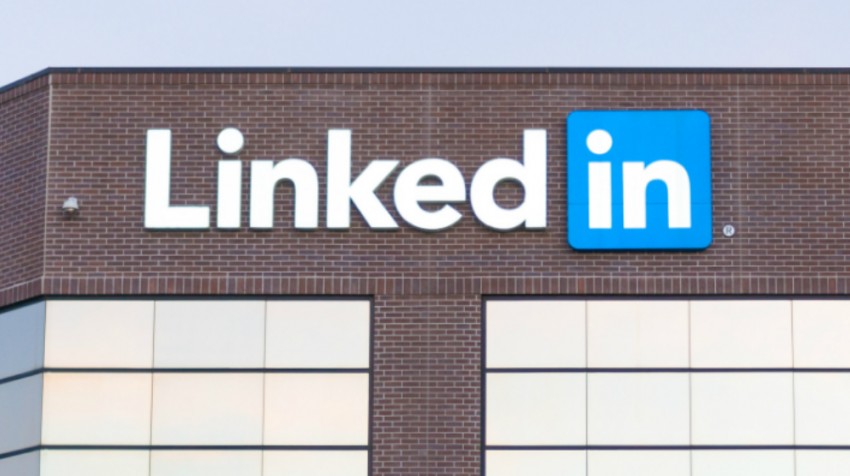 A lot of small businesses apparently had a good 2014. And they’re looking to grow during the early part of this year.

That’s the crux of a new report from SurePayroll, the company’s February Small Business Scorecard. The ScoreCard focuses on so-called “micro-businesses” with between 1 and 10 employees. But the average business represented has about 6 employees, SurePayroll says.

The Small Business Scorecard also measures the small business Optimism Outlook. And the results indicate that 77 percent of small businesses are generally optimistic at this time this year. That’s up from 69 percent last year.

Increased small business optimism is no doubt one reason for the increased interest in hiring.

But SurePayroll notes yet another important trend in its most recent ScoreCard. When it comes to recruiting those new employees, an increasing percentage of small businesses are using social media including LinkedIn. Could that include some of your competitors?

“Just a year ago, the cost of salary and benefits were a major barrier to hiring. Now, many small businesses are looking to find the right candidates for new positions, and they’re using LinkedIn to do so far more than ever before. Small business owners seem to be responding to a profitable 2014, as they pursue growth.”

It’s true that the majority of small business owners seem to prefer word of mouth over all other methods of finding potential job candidates, SurePayroll acknowledges.

However, the company says that 25 percent of small businesses are now consulting LinkedIn to find job candidates. That’s way up from just 4 percent at this time last year.

Social sites Facebook and Twitter are also being used to recruit candidates, SurePayroll says in its report. The company says that according to its data, 18 percent of small businesses now use Facebook and 4 percent use Twitter to find job candidates.

For some time, data has shown an increased trend in the use of social media for recruiting among businesses. But the new SurePayroll ScoreCard suggests many of the country’s smallest businesses are doing so too.

It shouldn’t come as a surprise that LinkedIn has become a go-to site for finding new job candidates.

At this time last year, LinkedIn announced plans to acquire the job-matching site Bright for $120 million. Bright attempts to match candidates to appropriate job opportunities by reviewing candidates’ resumes and assigning each a unique score.

But even before that the social networking site had been working to boost its credentials as a  recruiting tool.

Recruiters can then contact the candidate for a screening interview, make notes on the candidate’s profile for future review and even check reviews from other hiring managers.