You Can Successfully Crowdfund Science Projects 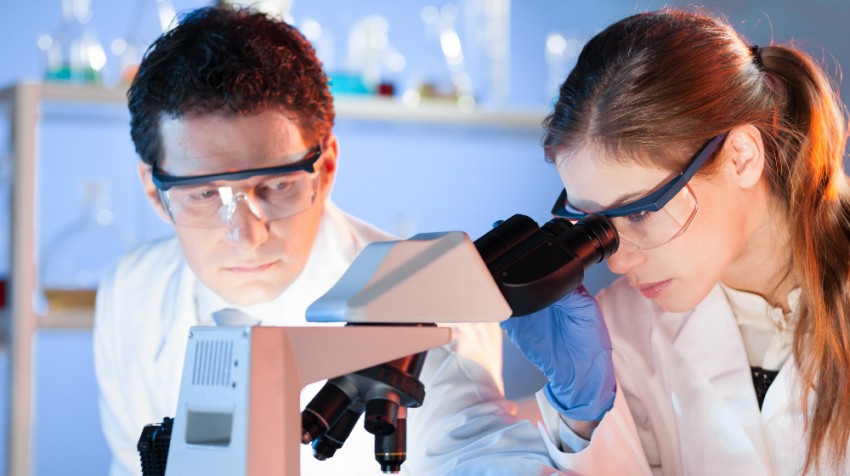 The most successful crowdfunding campaigns are often those based in the arts. People are likely to fund projects they understand and feel they could benefit from, usually through tangible products and rewards. So crowdfunding scientific advancements can seem like a more difficult undertaking.

Researchers Jarrett Byrnes and Jai Ranganathan at the University of California-Santa Barbara have been studying crowdfunding for science as part of their project, the #SciFund Challenge. For the challenge, 200 researchers put together and ran 159 different crowdfunding projects. The team then collected data from each project and studied the success rates.

The researchers came to a few surprising conclusions through this work. First, they found that science projects can be successfully crowdfunded. The platforms aren’t just reserved for flashy new gadgets and consumer arts initiatives.

“There’s this myth about how crowdfunding is supposed to work. The myth is that going viral is the only way to have a successful crowdfunding campaign. So scientists don’t think that they can use it for their research. And that’s just wrong.”

The second thing they learned is what it takes to get people to donate to these science funds. They found that in order to build success, crowdfunders need to build an audience for their science before the actual crowdfunding begins. And then they need to engage that audience during the crowdfunding process.

That really doesn’t sound far off from what it takes to run a successful crowdfunding campaign in any other industry. To get donors, it certainly helps to have an existing audience. And then you need to get those people involved in your campaign if you want it to succeed.

With science projects, the building of an audience might be a bit different though, since it could take a bit more explanation for people to truly understand what they’re donating to. But the general concept is very similar. So for those in the science industry who might be apt to shy away from crowdfunding, success may still be within reach.