Crowdfunding Has Benefits Beyond Raising Money 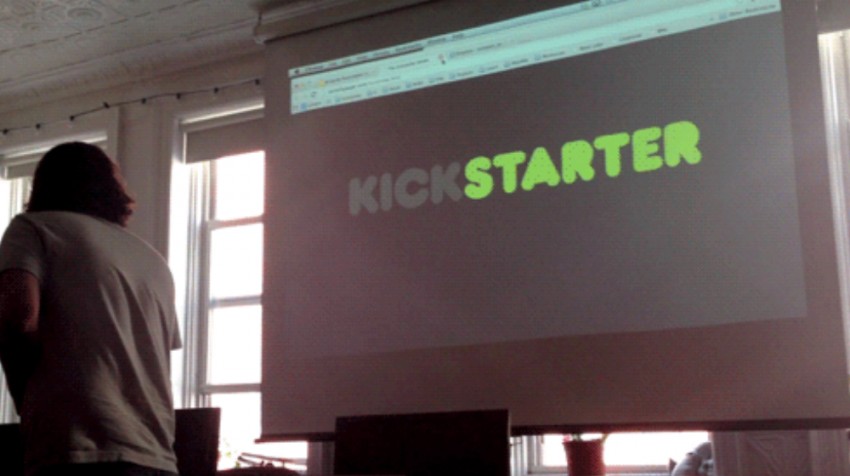 Kickstarter isn’t just for funding anymore. In recent years, creative entrepreneurs have found other crowdfunding benefits when using the platform.

For instance, some have found it to be a great way to get their name out to the public before launching.

Particularly for those entrepreneurs that are launching a new brand, Kickstarter can get that brand in front of a lot of people who may not have otherwise seen it. Though that isn’t its main purpose, the crowdfunding platform has certainly called a lot of attention to new and emerging brands in a relatively short amount of time.

There could be some drawbacks to this method, though. For instance, luxury or high-end brands might shy away from crowdfunding in general because collecting small donations before creating a new line of products doesn’t exactly scream luxury.

But businesses that have used the platform aren’t complaining. Pete Sunderland, co-creative director of Instrmnt, a Glasgow-based watchmaker which ran a successful Kickstarter campaign last year told the Financial Times:

“Initially, there was a feeling we might lose some prestige in comparison to other brands that hadn’t been crowdfunded, but my view has totally changed. We almost have more legitimacy because people invested in us so early.”

The people who invest in these products are usually the ones interested in owning them. So brands that are raising money on platforms like Kickstarter are also increasing brand awareness and finding out if there’s really a market for their products.

Also, the people browsing Kickstarter are usually looking to find projects that are in their early stages. And being one of the first investors in a new brand or product has an exclusive quality to it.

So for brands looking to gain exposure and also potentially create an exclusive image for potential investors and beyond, crowdfunding could be the way to go.