Uh Oh! Crowdfunding Can Lead to Surprises at Tax Time 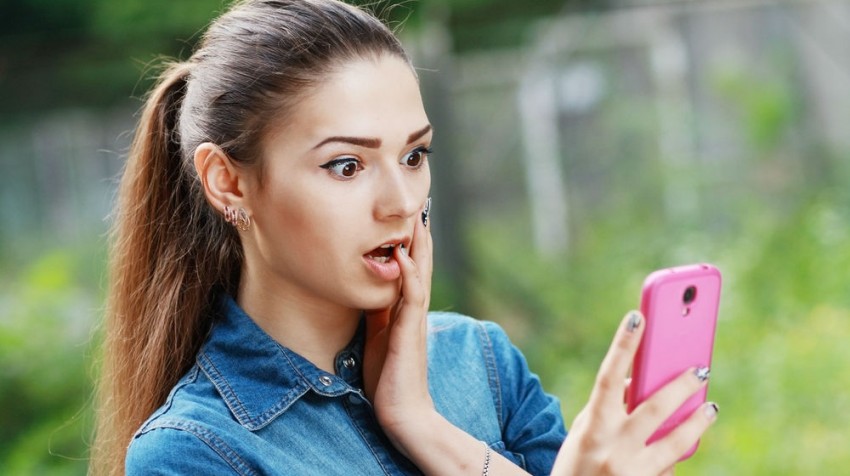 Crowdfunding isn’t always as simple as posting some information and collecting bundles of money.

There are plenty of factors that can complicate the crowdfunding process. And many entrepreneurs have had to learn those lessons the hard way.

One such factor is the way in which crowdfunding projects are taxed. Abraham Finberg, a tax accountant in Los Angeles told the New York Times:

The 1099-K is a form that tips the IRS off to crowdfunding campaigns. Companies that process crowdfunding payments have to send the form to any customer who registered 200 transactions totaling at least $20,000 or more in a year.

Of course, that doesn’t make up every crowdfunding campaign. In fact, only 15 percent of the more than 22,000 projects financed on Kickstarter in 2014 raised that much. However, even the campaigns that raise an amount under $20,000 are subject to taxation. It’s just not required for the companies that process the payments to send out 1099-K forms to those entrepreneurs.

So if crowdfunders don’t plan ahead for those tax payments, receiving such a form can be an unwelcome surprise. And even for those who do plan for those fees, there are also some timing circumstances that could make navigating tax time even more difficult.

For example, Jenny Wecker ran a Kickstarter campaign in December for a line of stylish diaper bags she designed. Overall, she raised $42,000 in pledges on the site. But, because of the timing of the campaign, she wasn’t able to place the production order for the bags until January. That meant that she had a whole lot of taxable business income in one year, and all of the expenses that would have offset the income in the next year.

Everyone knows that paying taxes on business and personal income is inevitable. But when that income happens all within a short period, and then the costs come later, it can complicate the whole tax situation. That means crowdfunding entrepreneurs need to be extra careful when planning the finances for their campaigns.

Currently, Kickstarter offers basic educational materials about things like taxes. But the company plans to improve those materials to help people calculate the different costs involved in the near future.