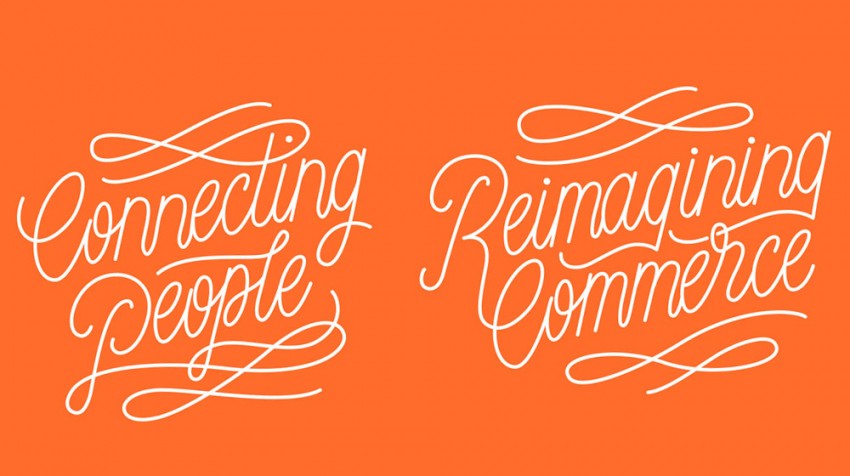 Etsy is planning to go public.

The online marketplace site announced that it had filed IPO paperwork with the Securities and Exchange Commission to begin the process of opening its stock to the public.

In the filing, Etsy says it hopes to raise $100 million in the sale of its stock with the IPO.

Etsy is exploding in popularity. That’s perhaps due to its recent allowance of sellers who are pitching goods other than those that are handmade.

Changes in the company guidelines in 2013 suddenly allowed sellers on Etsy that partnered with outside companies to produce designs.

The company said at the time that it was trying to create a “diverse community of makers, designers and curators — from the solo artisan just starting out, to the full-time seller hiring staff, to the artist who partners with a manufacturer to bring her creations to life.”

In its initial IPO application, the company notes that revenues nearly reached $200 million last year, when it was less than half that in 2012.

Etsy also says that its mobile app has been downloaded 21.8 million times.

NPR notes in a report that Etsy’s business model is changing. Though sales and use are up, the company is generating a larger share of revenue by selling services like ads and tools to make the Etsy experience more convenient. The share of revenue it gets from sales fees is growing but not at the rate of other services.

In the Etsy IPO filing, the company says its focus in the future will be on helping sellers grow their sales on the site, presumably through more paid services.

All these record numbers that Etsy has built up in a short amount of time may make it sound like a great place to sell goods.

When the site started, it was originally geared to independent designers as an online, global marketplace to sell their handcrafted items.

While it remains a hub for those sellers, there are more users selling similar goods that may not be so handcrafted, at a lower price.

Shannon Whitehead, the founder of Factory45, which is a first that plots a course to launch a product for apparel companies, wrote on the Huffington Post Small Business Blog that the rules changes at Etsy were tough on independent designers.

But there was a way to stand out among a bigger crowd. And with an Etsy IPO in the near future, it could mean that crowd gets bigger.

Whitehead wrote that independent designers that wanted to get noticed amid the growing crowd on Etsy needed to extend their reach.

She recommends creating a network of fellow sellers, using more specific tags in product descriptions, guest posting on the Etsy blog, and re-focusing their marketing efforts off the site and onto other social media sites.