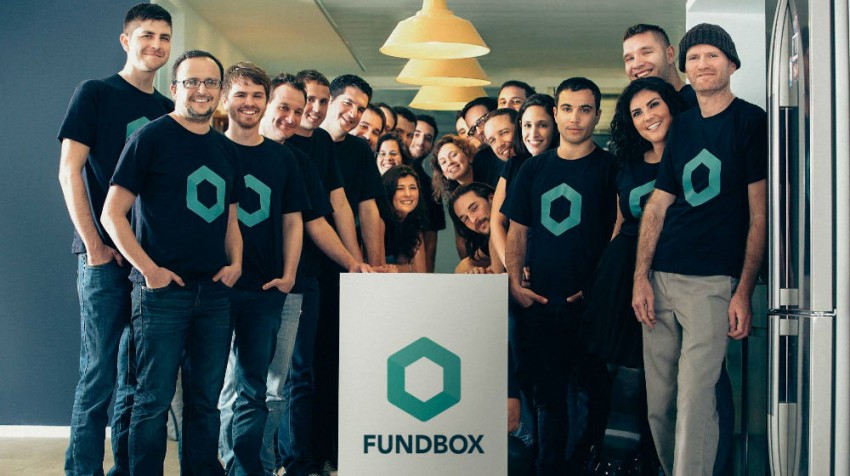 If your business is waiting on payments from a few clients to put plans into action, there’s a service that may be able to help.

So, if your business has $1,000 in outstanding, unpaid invoices sent to customers, Fundbox may be able to provide those payments now. They can be paid back later when the money is received.

Interest in Fundbox is growing. In an official release recently, Fundbox announced receiving $40 million in Series B financing. Getting behind Fundbox in this round of fundraising are General Catalyst Partners, NyCa Investment Partners, existing Fundbox investors Khosla Ventures, Shlomo Kramer, Blumberg Capital and others.

In a prepared statement issued with the release, Fundbox CEO Eyal Shinar explains:

Companies that are waiting on money in order to make new equipment purchases, pay employees, or even their own bills are putting their future on hold waiting for this money.

When an advance is approved by Fundbox, a recipient gets the money from the unpaid invoices immediately in their bank account.

The costs associated with getting fronts on the money owed vary by transaction, the invoice specifically, and a business’s overall financial health, the company’s official website says.

Fundbox says that users will see how much each advance will cost before they enter any bank information. The company says the average $1,000 advance on unpaid bills costs between $52 and $72.

On the Fundbox website, there is a slide calculator to help determine what each advance would cost.

From the money sought for an advance, Fundbox takes two cuts. The first is a transaction fee, including third-party fees. The other is an advance fee taken directly by Fundbox. The rest, or the principal, is sent immediately to the company needing the cash.

The money borrowed through the advance is paid back over the course of 12 equal weekly payments. Businesses have the option to pay back the advance even sooner, too.

New users are prompted for an email, password, and the name of the bookkeeping app they use. Fundbox monitors that accounting software and it automatically stores all invoices created.