HTC Announces UH OH Protection for When an Oopsie Occurs 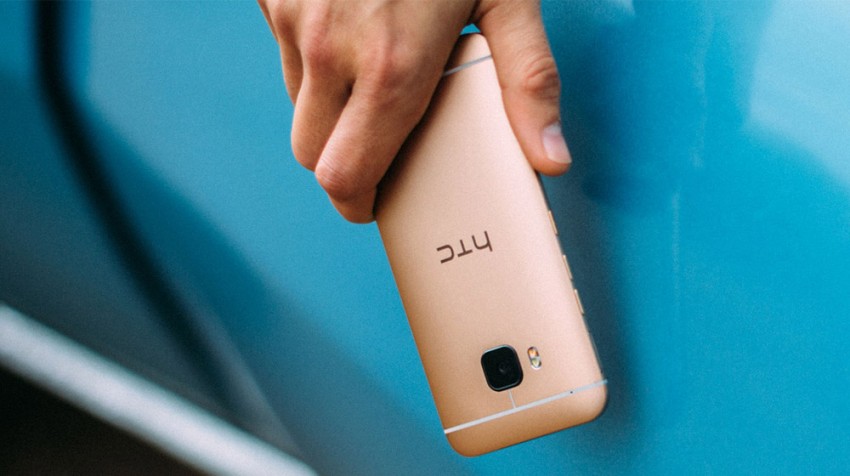 Back on March 1, HTC announced the new HTC One M9. Now today, March 18, a tweet from the president of HTC Americas, Jason Mackenzie, promises big news for the company’s new flagship smartphone.

So what is this big news?

It’s the UH OH Protection plan. This new protection plan will cover more than standard damage that could occur to your HTC One M9. The plan does include free replacement if your phone gets cracked or damaged by water.

But this plan takes things a step further. UH OH Protection also offers a free replacement if you change carriers within the first 12 months of purchase.

That is pretty great.

The HTC One M9 is promising to be a real competitor. HTC’s flagship smartphone features an all-metal body, 5-inch full HD display, and a 20 MP camera with sapphire camera cover. Specs include Qualcomm Snapdragon 810, octa-core 64-bit, 4×2.0GHz+4×1.5GHz. It also boasts 32GB of storage, 3GB of RAM, and micro SD up to 2TB.

There is no official ship date or price yet. For those interested in knowing more carriers, AT&T, Sprint, Verizon, and T-Mobile all have registration pages where you can sign up for the latest news.

HTC also revealed that users who do not use UH OH Protection within the first 12 months of purchasing their phone will get $100 off the purchase of their next HTC One phone. There is no trade in necessary in order to get the credit. This credit will need to be used in the next 12 months after the UH OH Protection expires.