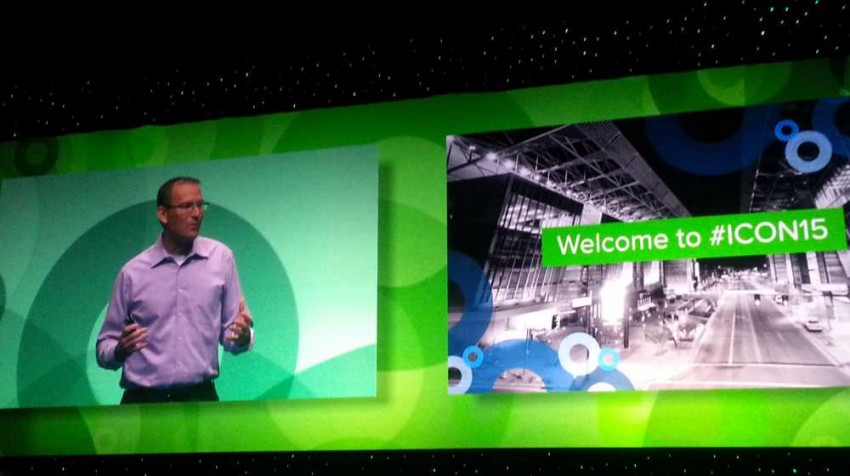 Infusionsoft CEO Clate Mask (above) and his executive team kicked off the company’s annual conference, ICON15, with several product announcements. Among them: Infusionsoft is entering the super-hot mobile payments space.

This summer the company will offer a built-in payments solution in its marketing automation software platform. Rates will be “competitive” company executives say, at 2.9 percent plus 30 cents per each transaction. There is no setup fee. The payments solution has mobile capabilities so that small business users of Infusionsoft can accept payments from their customers while out of the office.

Appearing before the crowd of over 3,000 business owners and partners at the Phoenix Convention Center, Mask said, “Small business is a big deal.”

Small businesses have created a net of 18 million jobs in the last 5 years, Mask shared. Large companies have contracted their job pool by 2 million, he added.

“You are part of something big. Your success matters – a lot. It matters not only to you, your families, your employees and communities; it matters to the economy, too,” he told the audience.

Mask, together with his cofounders, Scott Martineau and Eric Martineau, related the story of Infusionsoft’s start in a strip mall. The company began as a software development company. 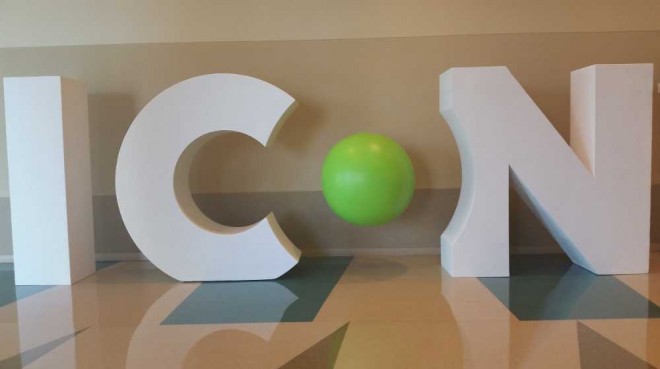 At one point, they got a visit from the police. They were erroneously suspected of being a meth lab because of people coming and going at all hours.

The trio of co-founders say they went through the small business owners’ paradox: the things that free you also bind you. So while many entrepreneurs start businesses in a bid for freedom, they end up with responsibilities such as having to make payroll.

Addressing the thousands of small business owners Mask said, “Thank you for never giving up.”

Infusionsoft’s product, he said, is being transformed from a sales and marketing platform to a small business success platform.

Infusionsoft is designed to automate marketing tasks to free up small business owners and their limited staff.

Kyle Leavitt, Vice President of Product, said Infusionsoft will be introducing a variety of enhancements and new tools this year, including:

It includes a library of email templates all responsive and optimized for mobile. This will be implemented in the fourth quarter of 2015.

This visually-oriented function Infusionsoft introduced more than a year ago helps companies automate their marketing campaigns and visualize them in a flowchart format. Leavitt said the enhancements, to be introduced later this year, will make it “even easier to use.”

The payments module will be introduced this summer. According to Leavitt, Infusionsoft users will be able to access full order history from mobile devices. Infusionsoft customers will have just one vendor to deal with and no manual actions or special integrations needed to implement a payments solution.

A new online Help Center is being launched next week, and will include 24/7 live support help. It is also accessible from mobile devices. 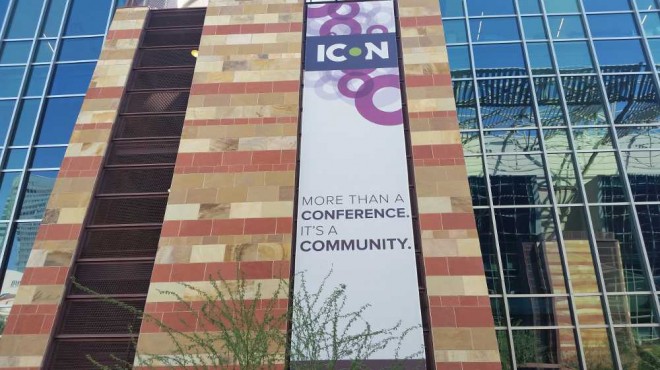 Infusionsoft has had a reputation in the past as a powerful system yet with a steep learning curve. But the company is in the process of simplifying all aspects of it. “It’s going to be simple … and awesome,” Leavitt enthusiastically told those gathered at the Phoenix Convention Center (pictured above).

According to CRM industry analyst Brent Leary, Partner at CRM Essentials, Infusionsoft has made strong progress with its product in recent years. “When Infusionsoft started out, the product was complex. It could do a lot, but you almost needed a PhD to use it. It’s been great to see over the past few years how it’s evolved. They’ve made it so much easier to use. You can get more things done with fewer steps.”

Analyst Paul Greenberg, President of The 56 Group, LLC agreed that the product has improved and he’s impressed with the product simplicity. “It’s intelligently designed, too, with the small business user in mind, not an enterprise user. My favorite feature is ‘My Day’ which shows your tasks for that day. That’s perfect for the small business user.”

Co-founder Scott Martineau reinforced the company’s commitment to making the platform easier to use. “When we first started developing software, we weren’t focused on simplicity. A lot more of our efforts now are focused on usability,” said Martineau.

In one sense, according to Leary, Infusionsoft is playing catch up by just now focusing on mobile-optimized email templates. Other competitors already offer those. But, he says, “Infusionsoft has so many other things going for it” compared with competitors.

Infusionsoft customers make heavy use of email marketing, sending over 15 million emails each day. The announcement about the new Email Builder was met with a spontaneous round of applause in the event hall.

In addition to the tech developments, Mask said that the Infusionsoft Marketplace will also be growing. The Marketplace is where Infusionsoft customers can find apps to integrate with other software applications they use, such as QuickBooks.

Infusionsoft targets small businesses with up to 25 employees, but can serve them as they grow, up to a hundred employees.

Last year, Infusionsoft secured a Series D round of funding in the amount of $55 million, led by Goldman Sachs. Company executives spoke openly about a potential IPO at some point in the future.

Infusionsoft is based in Chandler, Arizona, and has 600 employees and more than 30,000 customers.