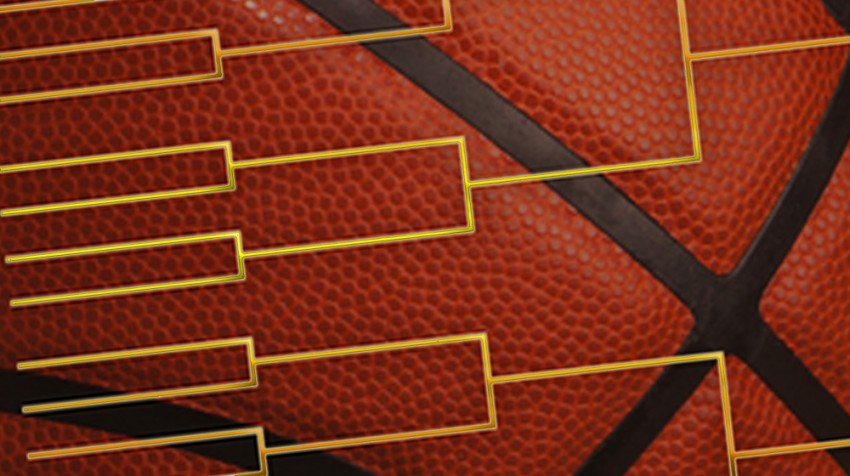 The NCAA “March Madness” college basketball tournament is one of the highlights of the year for sports fans, with 68 teams battling to advance in a win-or-go-home sudden death tournament that captivates the nation and keeps millions of office workers procrastinating at work.

There are a lot of reasons why the NCAA tournament is so popular with even casual college basketball fans: the excitement of last second buzzer beater shots, the fun of filling out a bracket and entering your local office tournament pool, the thrill of watching big upsets, and the ongoing drama of seeing a “Cinderella” underdog team make a deep run toward the Final Four.

Anyone who works in the sales business knows about the importance of competition, the thrill of the chase, and the unpredictability of where your next “winner” might come from.

As we watch NCAA March Madness this year, let’s look at some of the lead management lessons that sales people can take away from the coaches and players in the NCAA tournament:

Start with the “Favorites”

Whether you’re filling out an NCAA tourney bracket or working through a list of sales leads, it’s important to look at the rankings. Just as some teams are No. 1 seeds or No. 2 seeds, some sales leads are better “ranked” (and have better odds of success).

Take it One Step at a Time

The NCAA tournament is a long journey with dozens of games happening over the course of several weeks. Coaches work with their players to stay focused on one game at a time — you can’t win the championship until you get through the first few rounds, and you can’t afford to look ahead or take any opponent for granted. In the same way, working with sales leads requires you to take a focused, patient approach.

Work through every step of your sales process. Don’t get impatient or start to assume that the prospect is ready to go farther into the sales process than they actually are — take it one step at a time, and you’ll be more likely to go far.

One of the reasons why the NCAA tournament is so fascinating is that you just never know which teams are going to emerge. Every year, some unheralded team that the experts picked to lose in the first round ends up shocking the world.

Treat every sales lead with respect and with careful handling — because you never know when it might pay off in a big way.

Enjoy the NCAA tournament! But don’t procrastinate too much on lead management and making your sales calls.

Al Davidson founded Strategic Sales & Marketing, Inc. in 1989, where he helps deliver B2B lead generation and appointment setting solutions for clients around the world. Under his leadership, the company has generated over 7 million sales leads, resulting in millions of dollars to his clients.
One Reaction
Leave a Reply Cancel reply
Subscribe
Follow @smallbiztrends
RSS LinkedIn Pinterest iTunes