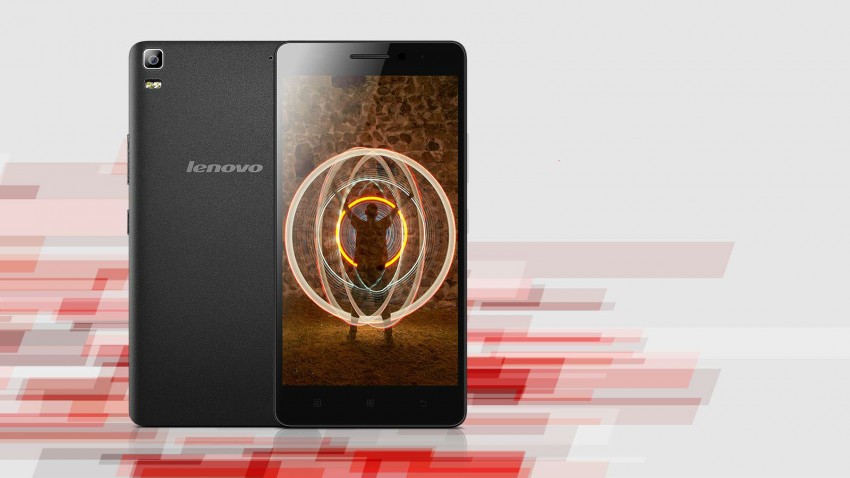 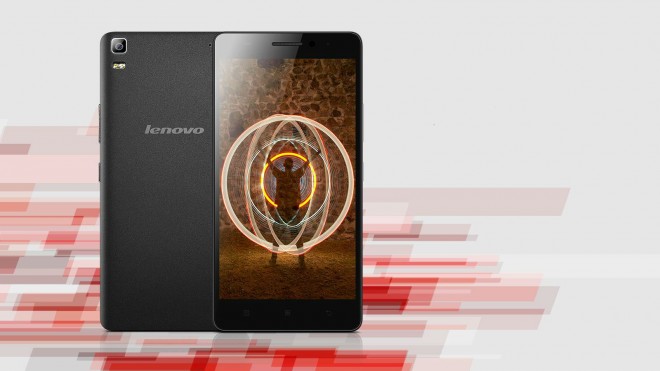 Lenovo’s A7000 phablet could spell the end of voice calls and video chats that leave you wondering. With the company touting the new phone’s sound system, there should be little doubt what just happened or what was said.

The mid-range A7000’s main draw likely will be its price tag, first, and then it’s supreme audio quality.

Lenovo’ A7000 smartphone will be available some time in March and will have a modest $169 price tag, according to a cNet report.

The device maker says the Lenovo A7000 is the first smartphone to be stocked with the Dolby Atmos audio upgrades.

Lenovo says in a company announcement:

“Users will immediately hear the Dolby Atmos difference using headphones: sounds of people, places, things, and music become more vivid and move from all directions, including overhead, with astonishing clarity, richness and depth. Voices and noises have a broader range from highs to lows, with the greatest subtlety. The technology also makes playback volume more consistent across all types of content.”

So, if your tablet or smartphone is prone to dropping the audio during Skype meetings or those meetings are riddled with a lot of “What was thats?” and “Can you repeat thats?” a device that touts its audio quality like the A7000 may be something to consider.

But apart from the new Dolby audio, the Lenovo A7000 also features a big 5.5-inch HD display with what the company calls ultra-wide viewing angles.

The Lenovo A7000 will be loaded with Android 5.0 Lollipop and that will be run by a MediaTek True8Core processor and 2GB of RAM memory. The device will be 4G LTE-enabled.

Its dual-SIM cards also make it suitable for people who, up until now, have had to carry two phones to separate work from personal calls.

Android Authority reports the Lenovo A7000 also features a removable backplate. This gives users access to the SIM cards, a microSD card slot, and a replaceable battery.

That microSD card slot may be needed. The phone will be sold with only 8GB of internal storage but it can be expanded up to 32GB.