Hero 2+ is the Third Phone With Cyanogen OS 11 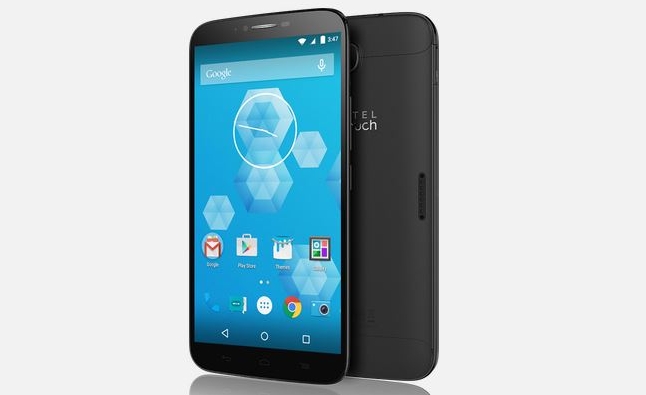 Alcatel has just introduced a mid-range phablet that would normally get anyone’s attention on its own.

But the OneTouch Hero 2+ is making waves because it’s another device loaded with the open-source Android operating system known a Cyanogen.

This will be the third smartphone released that’s stocked with a Cyanogen OS. The previous two, according to information from Android Authority, are the OnePlus One and the Micromax Yureka.

According to Alcatel, the OneTouch Hero 2+ will come loaded with Cyanogen OS 11.

“We will continue to invest in strategic partnerships — like we have with Cyanogen — which not only helps build our brand here in North America, but also helps us challenge expectations when it comes to the devices we bring to market here.”

More on what this means in a bit.

First, even if it was just an Android device, the OneTouch Hero 2+ would be a phablet a lot of budget-minded small business owners might consider.

When it’s available this Spring, Alcatel says the device will sell unlocked for $299. That’s a competitive price for a device that doesn’t skimp on its hardware. The Verge is reporting that the phablet can support an LTE mobile connection from either AT&T or T-Mobile.

By no means should the OneTouch Hero 2+ be mistaken for a top-of-the-line device. But it does feature a 6-inch full HD display and a 2.0GHz octa-core ARM Cortex A7 processor.

It will be sold with 2GB of RAM and 16GB of internal storage. That can be doubled with a capable expansion card.

One of the big drawbacks with mid-range and entry-level smartphones is their limitations caused by the software that’s pre-loaded and impossible to delete. In some cases, the software consumes a considerable amount of the scant storage available.

But that’s where Cyanogen is expected to make a difference. Cyanogen says it has built its “open source” version of Android so that it’s not only fully customizable but also free of that pre-loaded clutter.

Cyanogen has formed a partnership with Alcatel so it’s likely that more entry-level and mid-range devices from the company are going to be featuring this dressed-down version of Android.

Cyanogen OS 11 is built on Android KitKat 4.4.4, according to the company’s announcement. Here’s how Cyanogen touts the advantages of its operating system over Android: