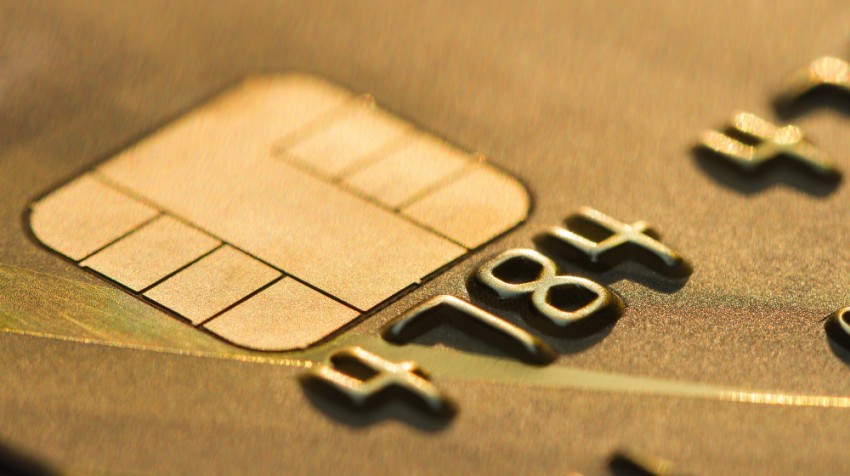 Your business may be ready to upgrade to an EMV card reader.

The cost of doing this may be curbing your ambition, though. But now, small businesses can get some help to defray that cost, with the introduction of the Small Merchant EMV Assistance Program from American Express.

To recap, EMV cards are sometimes called chip cards or chip-and-PIN cards. The U.S. has been slow in adopting these cards.

Not much different in appearance to credit and debit cards already used by U.S. consumers, EMVs are dipped into a reader instead of being swiped like current cards. Instead of a magnetic strip, the cards have an embedded microchip that feeds information to the card reader.

Still, for small businesses, adoption of the new technology can be a challenge not the least of which is cost.

The deadline to receive the subsidy from American Express is April 30. The small business EMV assistance program is funded with $10 million to help businesses with less than $3 million in annual American Express charge volume, according to a company statement.

American Express first announced the program in conjunction with a White House initiative back in October 2014. At the time U.S. President Barrack Obama also outlined the BuySecure initiative designed to get the U.S. using EMV chip cards faster.

Small business owners wishing to claim the reimbursement must submit proof of payment and an American Express merchant number after upgrading their point-of-sale system.

American Express compensates the business through a pre-loaded debit card with $100 value.

Another part of the Small Merchant EMV Assistance Program implemented by American Express is educational. The program will inform small business merchants about the benefits of EMV card technology, focusing on fraud protection.

“Fraud is a growing problem and the move to EMV is an important step towards stemming payment card fraud in the U.S. Unfortunately, many small merchants do not know about EMV or what they need to do to take advantage of it.”

To get the word out on EMV technology, American Express will deploy teams of ambassadors — something it calls the American Express Fraud Squad — to New York, Atlanta, Miami, and Houston, in coming months. They’ll meet with small business merchants to allay concerns over EMV cards.

American Express will also send out emails to small business merchants, establish a telephone hotline, and launch a website to help answer questions businesses may have about EMV cards.