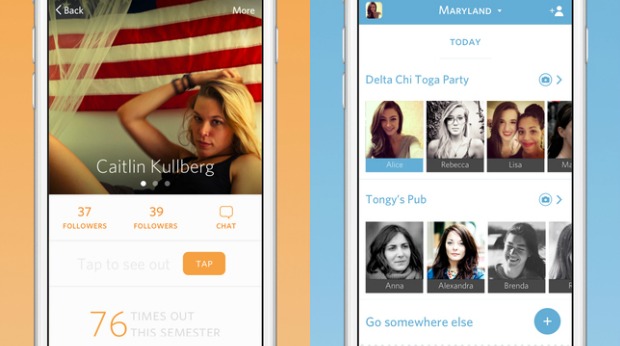 Plenty of college students go on to create successful businesses. But many of them get a degree first. Ben Kaplan however, didn’t wait to get a degree before building the Wigo app for students.

But even though he didn’t need a degree to build a successful app, his time in college was essential to Wigo. The idea for the app came from his days of trying to figure out what all his friends and classmates were doing each Saturday night throughout college. He explained to Business Insider:

“All my friends were asking the same questions, every Thursday, Friday, Saturday night: Who is having a party? Which bar are we going to meet up? It was a big cluster of frantic text messages, maybe some Facebook events that were kind of lame and outdated just to figure out, where are we going? Who is going out?”

So he built Wigo, which stands for Who Is Going Out. Though he lacked programming experience, he still managed to design the app himself. Then he borrowed money from his parents to hire a programmer.

In January 2014, Kaplan launched the app at his own school, a small school outside of Boston called Holy Cross. He said that within three weeks, half the school was using the app for students.

But that success didn’t convince Kaplan to make the app widely available at all college campuses. Instead, college students have to request to use the app and invite their friends and classmates to do the same. When about 5 percent of the college population has requested to use the app, it gets unlocked at that school.

It’s a tactic that has contributed to the huge amount of buzz the Wigo app has received. Since the Wigo app for students became widely available in September, it has been downloaded and requested at more than 1,200 campuses.

The Wigo app doesn’t have a business model or a way to generate revenue just yet, but they’re working on it. And Wigo has been able to raise venture funding from major backers like the founders of Tinder and Kayak.